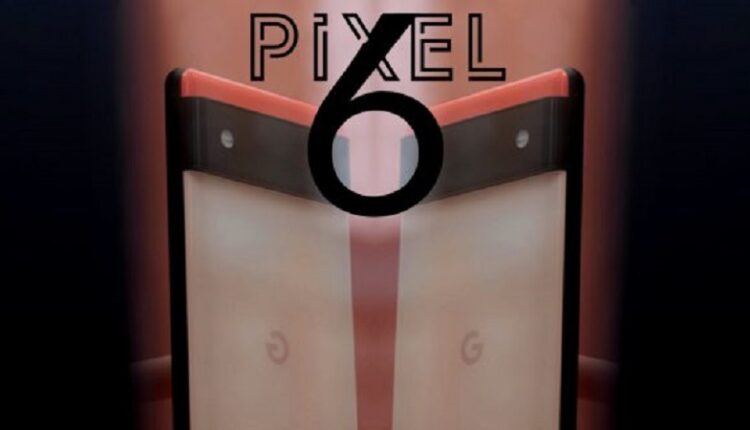 The new family of devices will hit the market, according to what was announced by Google on its events page

Google has announced the presentation of its Pixel 6 family of phones on October 19, which will integrate the company’s first processor, Tensor, and the new interface based on the Material You language along with a redesigned camera.

The technology company had been releasing news for weeks about the presentation of Pixel 6 which would be in the fall. Even at the beginning of September, it shared on its social networks some screenshots of the interface of this family of phones that were already anticipating the possible presentation date.

The presentation will finally take place on October 19, as announced on its events page. Google has already shown the appearance of the two phones that make up the Pixel 6 family (Pixel 6 and 6 Pro), as well as some of its most outstanding features, among which is the first self-designed processor, Tensor.

With Tensor, the company ensures that it will unlock machine learning experiences, and will work with the Android 12 operating system and the Material You language, which will prioritize customization.

The main camera also has a new design to house the sensors and the large lenses that it incorporates: a horizontal module in black, which stands out compared to the colors in which the two mobiles will be available.

Whatsapp works on improvements in the groups of conversations