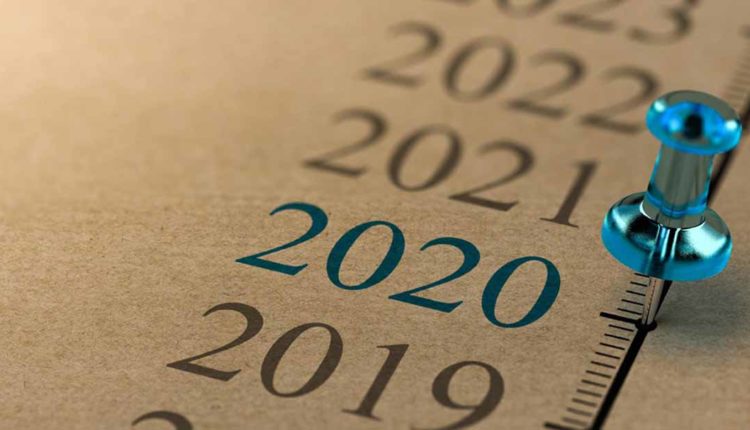 During the presentation of his report before the "ANC", the president of the South American nation advanced some changes in taxes, customs and loan portfolio

On Tuesday, the Venezuelan president announced that there will be changes in the fiscal, customs and credit areas to boost the country’s economic security, strengthen the loan portfolio to the different actors in the economy and the creation of support funds for critical sectors such as the of public health.

Maduro said: “We have concretized a set of laws to present before the National Constituent Assembly. The laws necessary to promote a deep fiscal revolution that effectively allows granting resources from the natural flow of the economy and investing them in the robust economic system and social network to protect the different actors in the economy.”

The Venezuelan president stressed that they are focusing on key sectors such as social rights in the customs and credit areas. He also indicated that “a Special Fund for the protection of public health in Venezuela will be created, which will allow the allocation of extraordinary resources for the care, improvement and maintenance of the national hospital infrastructure.”

Maduro asked to grant the character of “legislative urgency” to the set of changes announced that includes the reform of the Tax Code, which includes “tax exemptions on all non-essential imported products and strengthen tax control and penalties for non-compliance.”

He also requested the reform of the Customs Law, a new executive decree that amends the Customs Tariff and facilitates the Venezuelan import for more than 2,000 tariff codes, a new law to order the National Credit Portfolio and the creation of a “Law on National Single Productive Portfolio “.

IPhone and iPad are used as physical security keys