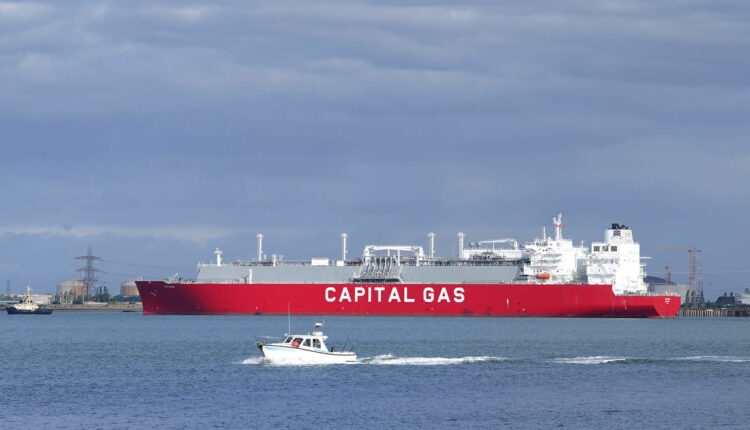 The United Kingdom has opened a round of tenders to obtain permission from the Government to extract natural gas and oil in the British North Sea, marking the first time such a round has been launched for three years.

The North Sea Transitional Authority has put out to tender 898 blocks and partial blocks, which will lead to approximately 100 licenses to energy companies, as indicated in a statement on Friday.

The agency plans to encourage production to be as soon as possible, which is why it has identified four priority areas, being close to infrastructure and with the potential to develop quickly. These four areas will be licensed before the others.

According to the Authority’s analyses, the average time between discovery and first production is five years and falling further and further. “As we make the [energy] transition, maintaining a clean domestic supply to meet demand can support the UK’s energy security, job creation and world-class supply chain,” the Authority said.

“Ensuring our energy independence means exploiting the full potential of our North Sea assets to boost domestic production, recognizing that producing gas in the UK has a lower carbon footprint than importing it,” said the Secretary for Business, Energy and Industrial Strategy. , Jacob Rees-Mogg.

The organization has ensured that the commitment to achieve zero net greenhouse gas emissions by 2050 is maintained, although it is also necessary to have energy security. In addition, new production projects “tend to be significantly less emitting” of gases.