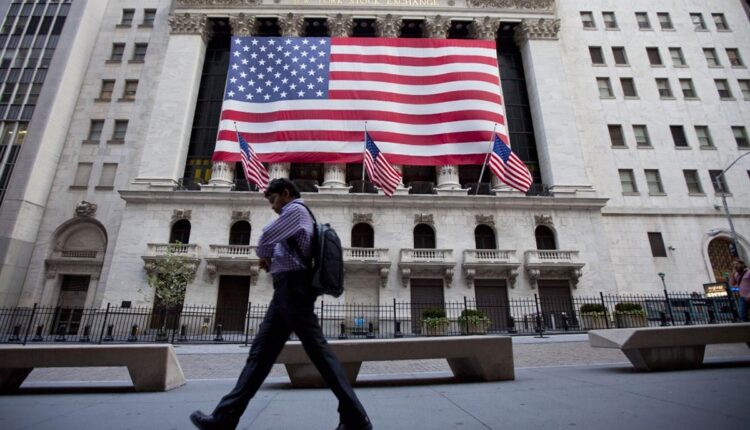 The two senior officials of the United States Federal Reserve (Fed) who carried out multi-million dollar stock operations during the pandemic presented their early resignation from their respective positions in the last hours.

The president of the Federal Reserve Bank of Dallas, Robert Kaplan, announced that he would leave his position in the entity as of October 8. Kaplan had served as chairman of the Fed’s regional bank since September 2015.

“The Federal Reserve approaches a critical point in our economic recovery as it deliberates the future path of monetary policy. Unfortunately, the recent focus on my finances runs the risk of being a distraction from the execution of that vital work of the Federal Reserve. Federal Reserve, “the central banker explained in a statement.

During 2020, Kaplan carried out several stock transactions worth a million dollars or more in securities such as Apple, Amazon or Tesla.

On his side, the president of the Federal Reserve Bank of Boston, Eric Rosengren, also resigned. Unlike his counterpart, he has not made reference to his trading, but to his health. According to the statement released by the Boston Fed, Rosengren advanced his retirement from June 2022 to September 2021 due to a series of medical problems derived from his kidney.

Rosengren acquired stakes of more than one million dollars in four REITs during 2020, equivalent to the Socimis in the United States. He also broke down various stock trading transactions. Rosengren publicly warned of the risks during the housing market pandemic and, as a member of the Fed, has decision-making power over central bank purchases of mortgage securitizations.

Kaplan and Rosengren are two of the 12 regional central bank presidents that the Fed is divided into in the United States. Those 12 presidents take turns attending the Federal Open Market Committee (FOMC) along with the Fed president and the rest of the Board’s governors, who are permanent members. The FOMC is the body in charge of deciding monetary policy, including asset purchases and interest rates.

Resident Evil 4 will be released again

Binance is in the sights of the Central Bank of Uruguay