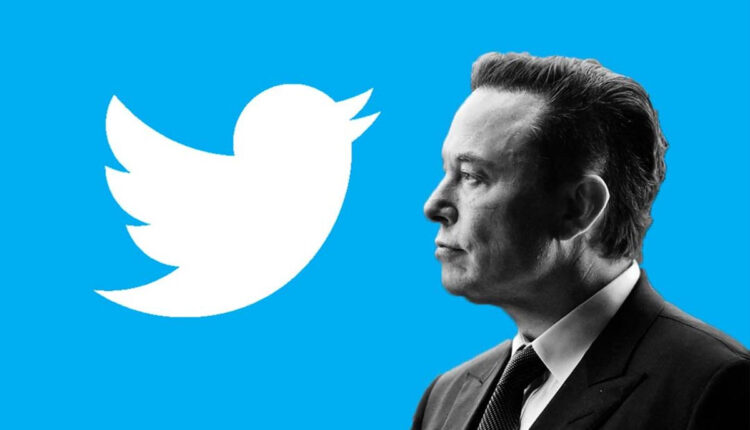 The CEO of the social network, Elon Musk, announced that there will be a new subscription which will not contain ads

Twitter owner Elon Musk has announced that there will be a “higher-priced” subscription option for users who want an ad-free version of the service.

The subscription without ads is one of the novelties that the owner of the social network is proposing to increase the income of the platform. Daily revenue is down 40% from the previous year, and one of its core businesses, advertising, is not going through its prime, with more than 500 advertisers divesting.

For the moment, Musk seeks to circumvent the situation by implementing payment plans, such as Twitter Blue, which gives access to additional functions, or the business version. To them will be added another one that will allow you to get rid of the ads.

In this sense, the tycoon said through a publication on his Twitter profile that, within the paid version, there will be a “higher-priced subscription that will allow zero ads.”

Likewise, Musk criticized that the ads are “too frequent” and “too big” on the social network, for which he has assured that they are taking measures to “address both” problems in the coming weeks.

It is expected that they will redesign this content to make it less intrusive and more attractive to the audiovisual community, as he assured in the response to a user.

This announcement comes after the confirmation that Twitter no longer allows the operation of the platform in third-party applications such as TweetBot or Twitterrific. The termination is due to the breach by these of the rules of its application programming interface (API), which the company has recently updated.

Brazil and Argentina will have a common currency

Ripple sees no settlement with the SEC