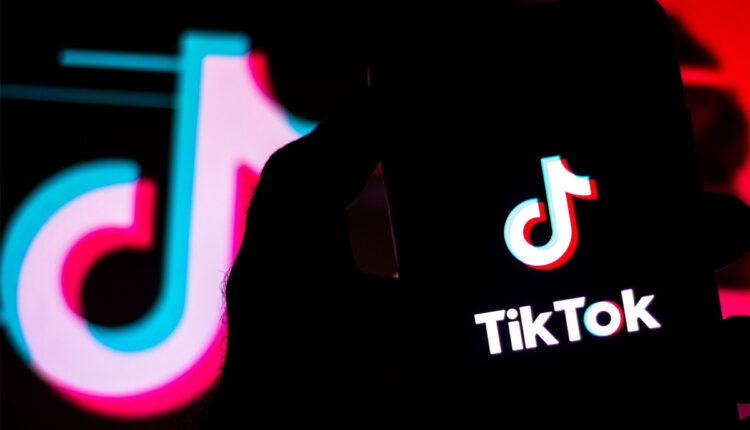 TikTok indicted for alleged illegal use of LiveStudio

The TikTok Live Studio tool, the computer program with which various content can be broadcast, could be illegally using Open Broadcasting Software (OBS Studio) code and not respecting the open source license terms.

As indicated through Twitter by the business developer of OBS Studio Ben Torrell, the platform would have made a fork or parallel copy of the source code of the program to use it in this tool as if it were its own.

Although Torrell detailed that companies can use OBS in their applications and launch these types of full forks, they must comply with the terms of the GNU General Public License (GPL), something that TikTok would not have done.

The platform has not made this version 2 agreement available to all users because it uses the open source OBS Studio in its new recording and streaming software.

In order to repair this mistake, this spokesperson has reached out to TikTok to work together. “We are committed to dealing with GPL violations in good faith and, in the case of TikTok / ByteDance, we would be happy to have a friendly working relationship with them as long as they comply with the license,” he has stated in a post.

At the moment, the company has not officially commented on these accusations.

Launch of the Xiaomi 12 will be this December 28