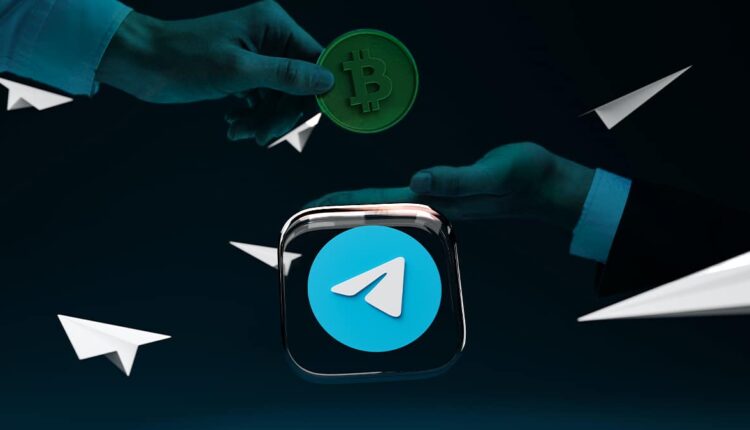 The use of the Telegram bot to exchange Bitcoins grows

The Telegram bot, developed by the Venezuelan Francisco Calderón, for buying and selling bitcoins immediately grows in its use by exchanging more than 3 BTC

The Telegram bot Lnp2pBot, which allows you to buy and sell satoshis, the smallest measure of Bitcoin, (BTC) immediately, without identification and using the Lightning network, is growing in use and has managed to exchange more than 3 BTC in 20 days.

The lnp2pBot software, developed by the Venezuelan programmer Francisco Calderón, makes it easy to acquire bitcoins or exchange them for fiat money and has allowed the platform to obtain a new commercial record.

The developer announced through the social network Twitter “302,127,905 sats have been exchanged through lnp2pBot, a project inspired by the Bitcoin Lightning Network. (…) More than 3 BTC have changed hands without custody and without KYC from the comfort of Telegram”.

In 20 days, the platform achieved the 3BTC mark. that is, “it took a little over three weeks for 100 million satellites to move in lnp2pBot and add to the 2 BTC that was registered at the beginning of May”, while the first BTC was achieved in the month of March 214 days after the launch of the lnp2pBot.

The bot mobilizes millions of satellites

Francisco Calderón indicated that since the telegram bot was launched “the number of users and orders completed by the system has been increasing”. However, he acknowledges that the bot is currently at “a peak” or high adoption by of the users.

According to Calderón, the number of people, as well as the large numbers, “play a determining role”, because he demonstrates the “bot’s ability to move millions of satellites”.

It is also important to take into consideration that the Bitcoin Lightning network has increased by 200 % in the last year, facilitating “fast, automatic, cheap exchanges without major limitations.”

The Generalitat moves towards digital innovation

China to launch its own cryptocurrency to compete with…