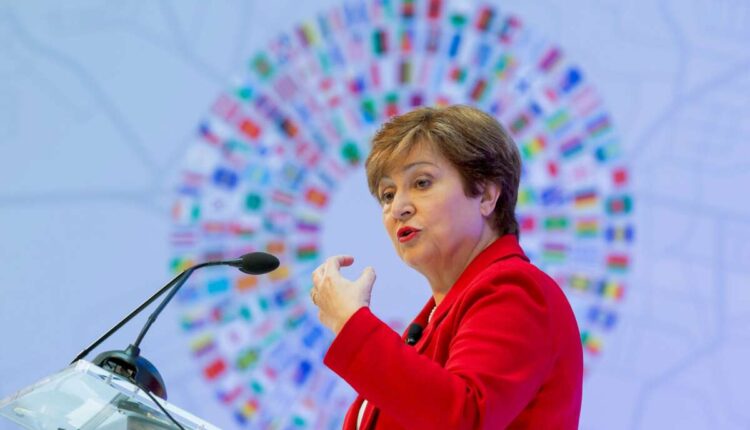 The IMF calls for no increase in public spending

The director of the IMF, Kristalina Georgieva, assured that it was incorrect to use this measure to control inflation

The managing director of the International Monetary Fund (IMF), Kristalina Georgieva, considered it incorrect to increase public spending to deal with inflation, for which she invited countries to take measures to support the most vulnerable, in order to prevent the fiscal fuels the rise in prices.

“Fiscal policy has to provide a cushion for the most vulnerable. The risk is whenever there is pressure to do more for everyone and this pressure has to be resisted because, if we go down a very generous path of support (…) then fiscal policy becomes the enemy of monetary policy and makes the fight against inflation much more difficult”, Georgieva said.

The European official added, in this sense, that for those countries with fiscal space, giving this specific support “is easy”, while in those where this room for maneuver does not exist “it is incredibly difficult because the only way in which political tax is reprioritizing spending”.

The message comes at a time when the governments of the eurozone accelerated the adoption of public aid and tax cuts to cushion the impact of companies and families with a record inflation of 9.1 % in August, motivated by the increase in energy prices exacerbated by the Russian war in Ukraine, which has spread to the rest of the shopping basket.

WhatsApp will allow to assign conversations

Caracas Blockchain Week will be held in November

IDB grants loan to Peru for its tax reform

Energy ministers of the 27 will discuss price escalation in…