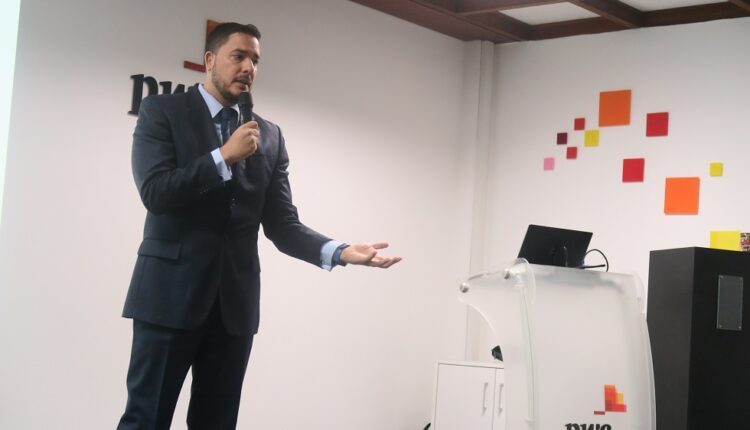 In the BritCham 'Technological Challenges 2023' Conversation, a leading group of cybersecurity specialists warned about current and current risks as well as vulnerabilities in the immediate future

The British Venezuelan Chamber of Commerce (BritCham), within the framework of the First Inter-Chamber Technology Meeting of Fedeuropa, held the ‘Technological Challenges 2023’ Discussion, an event staged in Caracas, which included the participation of a prominent group of cybersecurity experts.

Rafael Núñez Aponte, president of MásQueDigital and a specialist with many years of experience in information security in the Venezuelan business environment, referred in his presentation to the ‘Hacker Threats in 2023’, where he listed several of the main dangers, with particular emphasis on ransomware attacks, which are malicious codes through which criminals hijack data to later demand ransom, and which, in his opinion, are and will continue to be the main modus operandi.

During his presentation, Rafael Núñez explained that ransomware will continue to be the most widely used attack because it appeals to the vulnerability of both people and equipment and systems, and they have become more sophisticated and evolved, since it is very easy to slip through due to a lack of protection.

The president of MásQueDigital highlighted that Venezuela is a very vulnerable country in terms of cybersecurity because the potential targets of ransomware attacks are outdated, especially companies, banks and State institutions.

In this sense, Núñez assured that it is vital that every company or organization update and optimize their equipment, antivirus and systems, create backups, and, most importantly, give them the site that corresponds to the topic of cybersecurity, creating a dynamic and specific area of ​​information security.

He also spoke about social engineering, which are techniques that appeal to people’s cognitive deception, and how computer criminals sneak in to infiltrate institutions of all kinds through, for example, phishing, which consists of sending of an email or message from an attacker to a user pretending to be a legitimate entity with the aim of stealing data, contact lists, confidential information, money, and other things of both personal and organizational strategic value.

He also commented on other threats to take into account in 2023, such as cyber-attacks linked to third parties or ‘deepface’ (modification or substitution of a real face for another in an image or video), which can have really negative consequences for young people. when used, for example, to bully and blackmail.

Rafael Núñez took advantage of the occasion to make a call to prioritize prevention in companies. In this sense, he advocated greater organizational resilience, the standardization of services at the cybersecurity level, the implementation of decentralized environments, as well as the creation of technological defense teams that are attentive to threats.

Finally, he recommended the activation and use of multifactor authentication and two-step verification on all computers and systems, since this simple action makes it very difficult for computer criminals to work and promotes information security, a term that the expert defines as a triangle composed of management, technology and awareness. 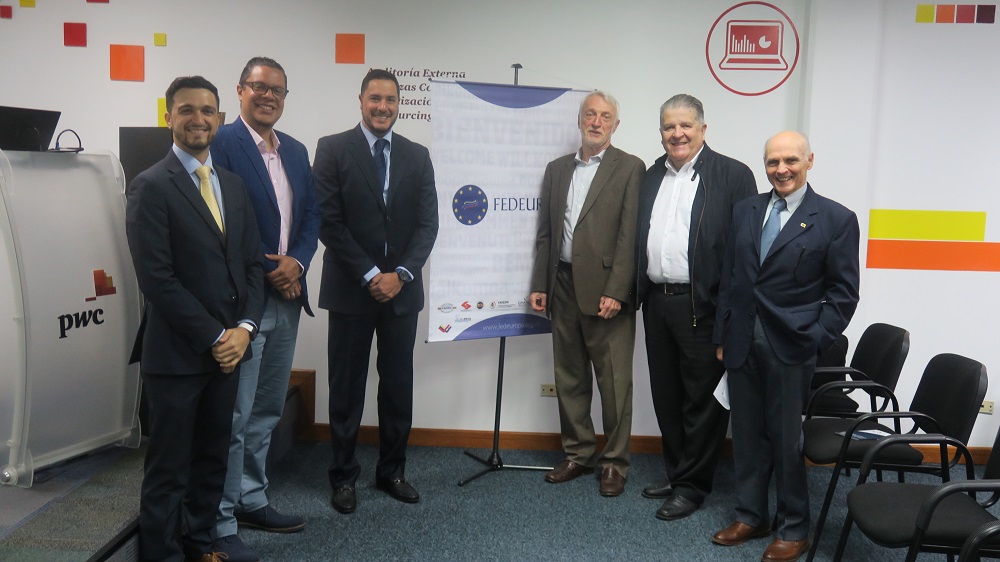 In the BritCham ‘Technological Challenges 2023’ Conversation there were other interesting interventions by experts, such as Edwin Orrico (PwC), who presented the paper ‘Resilience and Cybersecurity’; Laszlo Beke (Beke Santos), who led the talk ‘Modern Work, a route to Digital Transformation’; and Carlos López Rodríguez (ESET Venezuela), who spoke about ‘Trust and the New Normality’.

Orrico explained the enormous importance of cybersecurity in the commercial environment in general, be it large or small, since the entire system works based on technology. By way of example, he mentioned that even kiosks depend on technology since their owners move contacts, customers and transactions via cell phone.

Thus, he explained that a technological environment forces cybersecurity measures to be taken and, therefore, to apply what he called ‘cyberresilience’, a subset of information security essential for businesses, since computer attacks continue to be a constant in the equation.

Beke, for his part, spoke about how society had to adapt to the new normality that emerged as a result of the pandemic, which brought with it the consolidation of a practically digitized and online workplace, and which, in his opinion, must be supported and promoted by the directives because that is where the future points.

In order to establish modern work, the expert commented that there must be a lot of change management focused on the human being, who must assume the new digital practices until they become habits and, eventually, a standard that is already known. it is much more productive and efficient.

All this happens because of the change in the profile of the professionals, who in turn must enter into a constant learning process to evolve along with what technology does.

Finally, López Rodríguez delved a little into this new normality that the world is currently experiencing after the health crisis, although emphasizing prevention and the fact that the more technological the context, the more vulnerable it is due to the threats mentioned by Núñez. in his speech.

This prevention, he explained, must occur on all fronts. Users, family, friends. Because it is not only organizations and companies that are threatened. In fact, the individual is a vector of the attack chain, since it is usual to aim at the small target to, through it, reach the larger ones.

He closed by saying that, due to the rise of remote work (and therefore the handling of sensitive information and data), the ideal would be to build a secure home infrastructure.

With information from BritCham, direct coverage and specialized press