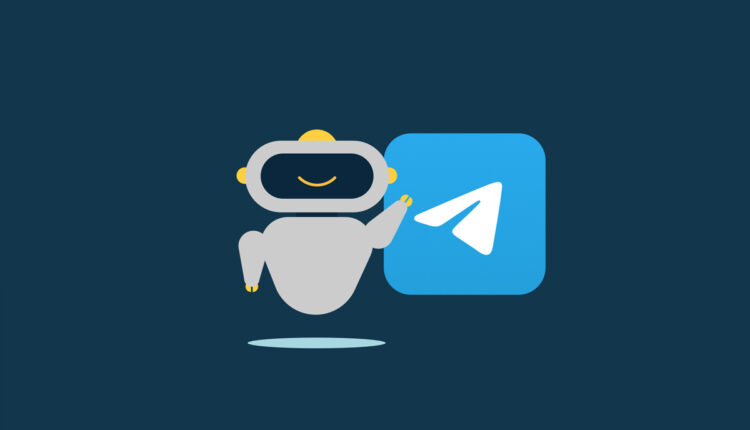 Users of the Telegram platform now have more options to buy, sell and send cryptocurrencies directly from the application.

This week, the team in charge of the development and maintenance of the @Wallet bot announced that it is improving the features of this program, as reported by several media outlets.

@Wallet was developed by the TON Foundation, which promotes the development and adoption of the Toncoin (TON) blockchain. The functionality was initially introduced in March of this year, allowing purchases of TON and Bitcoin from Telegram, as well as shipments of said cryptocurrencies between users.

This new development seeks to facilitate transactions for the 700 million users that the messaging platform manages today. Wallet will now have a cryptocurrency trading service between people, better known as “peer-to-peer”

Initially, the service is available for bitcoin and TON exchanges, but the team has outlined plans to expand this offering to more cryptocurrencies in the future.

To sell the tokens, users will be able to post notices on the app. Buyers can select the offers according to their preference and use up to six different fiat currencies, including the US dollar, the euro and the Ukrainian hryvnia, to purchase the cryptocurrencies.

Australia to launch its pilot test for CBDC in 2023