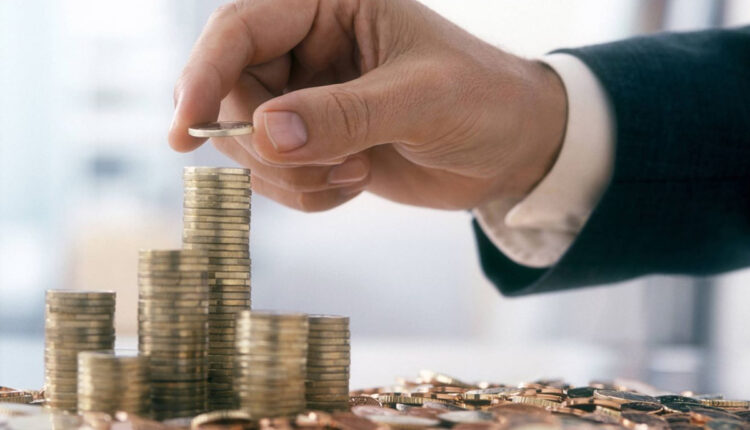 Spain, the nation that lost the least millionaires in 2021

An investigation carried out by the Credit Suisse bank determined that Spain only had a loss of 17,000 millionaires

Spain lost a total of 17,000 millionaires in 2021 compared to the previous year, which is the lowest figure among the rest of the large economies in the euro, according to the annual global wealth report prepared by the Credit Suisse bank.

On the opposite side were the United States, China and Canada, which earned 2,491 million, 1,032 million and 430,000 millionaires in the last year, respectively. The United Kingdom increased its number of millionaires by 266,000, to 2.849 million people, while Switzerland increased its number of rich by 113,000 people, to a total of 1. individuals.

Globally, the world registered an increase of 5,168 million millionaires, so the club of people with assets of more than one million euros closed 2021 with a total of 62,482 million members.

Looking ahead to the next five years, Credit Suisse estimates that the number of millionaires globally will grow by 40%, to exceed 87.5 million by 2026. Spain will register a growth of 25%, above Italy and the Netherlands, similar to the of Germany, but less than that of France.

The World Bank assures that the Latin American economy will…