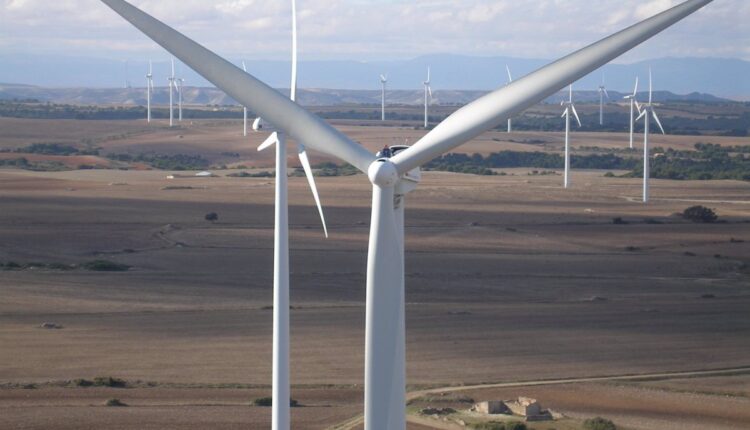 The RWE company plans to invest more than 5 billion euros in green energy projects during 2022, 30 percent more than initially planned

RWE, the German company in the energy sector, will invest during 2022 more than 5,000 million euros, equivalent to 5,100 million dollars, to increase its green energy projects, which represents 30 percent more than initially planned for this year.

According to what was announced by the second energy producer in Germany, the portfolio of green generation projects contains “offshore and onshore wind energy, solar energy, batteries and hydrogen economy”.

The chairman of the board of directors, Markus Krebber, highlighted that during the first half of the year “20 percent more electricity was generated from renewable energies than in the same period of the previous year”.

According to Krebber the “expansion of our green portfolio, which is 30 percent more than originally planned. All of this is urgently needed to make the energy supply more independent and climate-neutral.”

RWE includes as its main business the generation of electricity from alternative sources and natural gas, and is also responsible, together with its subsidiaries, for distributing electricity, gas and water to Europe and North America.

Krebber also reported that during the first half of the year the company obtained a net profit of “2,083 million euros”, which is equivalent to 45.5 percent more than in the same period of 2021.

Until the month of June, the company registered a total income of “16,188 million euros, 91.6 percent more, while the adjusted gross operating result (Ebitda) increased by 63.2 percent, to 2,858 million”.

The chairman of the company’s board of directors stated: our earnings have increased significantly, and the benefits will benefit the energy transition.

The Bahamas suspended the health visa as an entry…