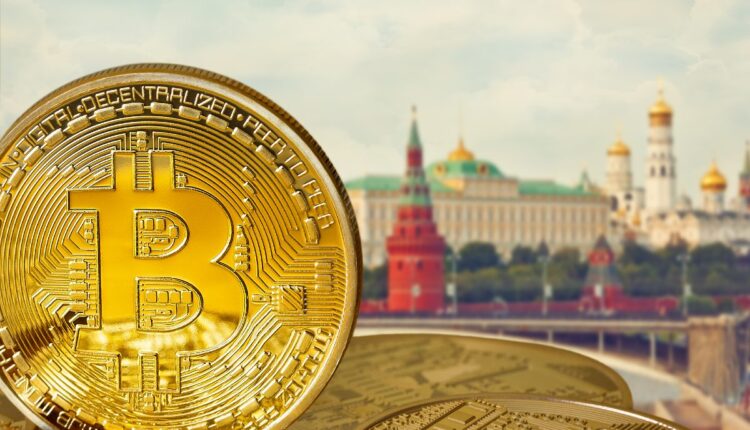 Russia is not ready to take on Bitcoin as official currency

The nation ratifies its denial of crypto because it could harm the financial system. But the country's central bank continues to develop the digital ruble

The official representative of the President of Russia, Dmitry Peskov, was emphatic in pointing out that his country “has no reason to recognize Bitcoin as legal tender”, reiterating the opposite position of the government of Vladimir Putin, in the face of a possible scenario where the BTC it could be considered as legal tender in the nation.

According to Peskov, granting cryptocurrencies the same status with “traditional monetary instruments” would cause “damage to the country’s financial and economic system.” The representative of the Kremlin added: “Clearly, Russia is not prepared for such steps.”

The crypto market is marking a transformation in the world. Some countries advance this way and others not much. As an example it can be mentioned El Salvador, which this September 7 celebrated the entry into force of the law that made Bitcoin official as legal currency, making it the first country to assume it, being a nation with just 21,000 km2. On the other side we find Russia, the country with the largest territory in the world, about 17.3 million km2, and which denies the possibility of a similar scenario.

The Russian government has maintained a rather skeptical approach for some time, and Peskov’s remarks confirm this. Last August Anatoly Aksakov, a member of the State Duma and considered the key architect of Russia’s ban on payments with cryptocurrencies, questioned the acceptance of payment with virtual money, claiming that this “would essentially mean the destruction of a financial system.“

As you will recall, the Russian nation prohibited, in accordance with the law on digital financial assets, paying with crypto in the country. However, the law does not “prohibit Russians from buying or trading cryptocurrencies like bitcoin.” In addition, the government forced its officials to declare the digital currencies they own.

Another aspect on this story is back in May, when some legislators were evaluating the partial repeal of the prohibition of payments with crypto. Nevertheless, the central bank continues to carry out activities inherent to the development of the digital ruble.

US could sue Coinbase crypto exchange

Government of Spain approves loans to entities in Costa Rica, Panama and Peru

Cryptocurrency trading could be the future of India