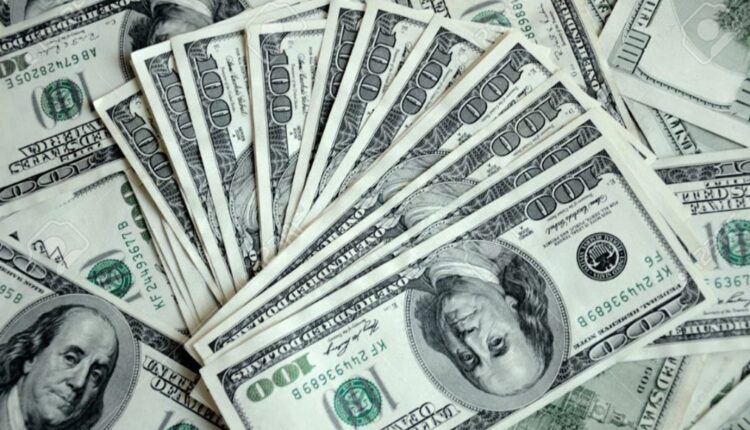 David Vélez, executive director of Nubank, affirmed that these resources will be used to grow internationally and attract new executives from technology companies

The Brazilian financial entity Nubank has collected 500 million dollars from Berkshire Hathaway, a multinational holding company led by billionaire Warren Buffett, which will be used to develop its expansion in the global financial market.

The announcement was made this Tuesday, June 8, by its executive director, David Vélez, who also highlighted that they have more than 40 million users in Brazil, Mexico and Colombia.

The digital bank was recently launched in Colombia, achieving significant enrollment figures, stating that in Latin America half of the inhabitants have bank accounts and only approximately 21 % have credit cards, with the goal of attracting new executives from the main technology companies

According to Vélez: “No one thought that it was possible to change the financial system, but we were always convinced that there was room for disruption and innovation and, more importantly, that customers deserved better service.”

Warren Buffett, Chairman of Berkshire Hathaway, has referred to cryptocurrencies and especially bitcoin as “worthless” currencies, refusing to obtain them. However, the investments made in the last year of the multinational conglomerate are aimed at companies related to cloud technology in the Snowflake cloud. Berkshire Hathaway, plus billions of dollars in Apple and Amazon stock.