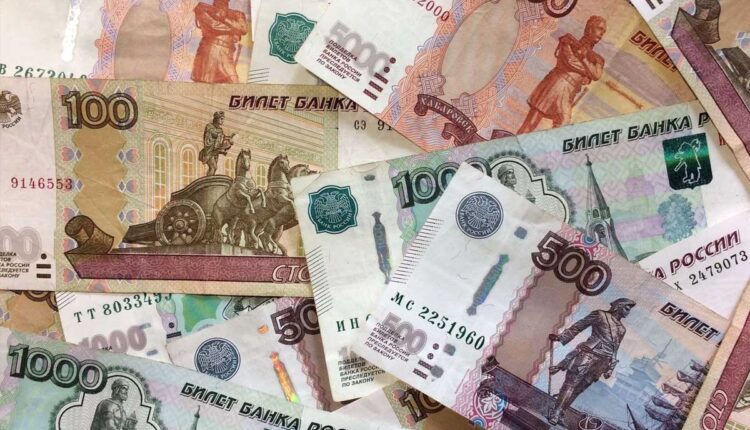 Russia asks to pay its debt with rubles

The finance minister indicated that he is willing to meet the country's debt obligations, but through the rubles

The Russian Ministry of Finance, Anton Siluanov, expressed his willingness to continue to service all the country’s sovereign debt obligations, although he warned that he will be forced to make payments in rubles, after the Treasury’s refusal to United States to renew the license that until now allowed payments in foreign currency.

“The current situation has nothing to do with that of 1998, when Russia did not have enough funds to pay its debts. Now there is money, and the willingness to pay is also present” said the minister, for whom it is a situation “artificially created” by a hostile country.

In this regard, Siluanov lamented that the US Treasury Department’s decision infringes the rights of foreign investors who had acquired Russian debt instruments and undermines confidence in Western financial infrastructure.

In this way, taking into account that the refusal to renew the license makes it impossible to continue servicing the state foreign debt in US dollars, payments will be made in rubles with the possibility of subsequent conversion to the original currency of the obligation through of the National Settlement Depository as paying agent.

The United States announced that it will not renew the exemption that allowed Russia’s sovereign debt payments to be processed “case by case” through US and international entities, which expires this Wednesday and had allowed the Eurasian giant to avoid its first ‘default’ in foreign currency since 1918.

SatoshiTango expands its services in Latin America and…

Bahamas already has its own digital currency