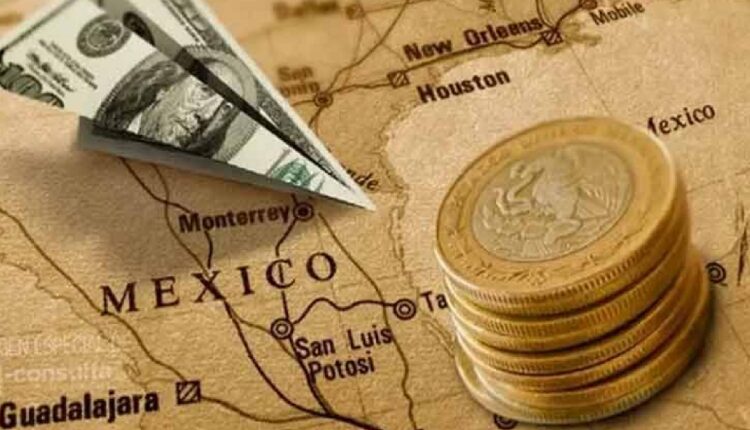 Remittances to Mexico increased 15 % in January and September

Between January and September, remittances from Mexicans abroad to the country increased 15 %, reaching US$ 42,964 million

In its report published this Tuesday, the Bank of Mexico presented a positive balance on the remittances that the country has received from January to September, concluding with an increase of 15 % that becomes a contribution to the local economy of US $ 42,964 million.

Remittances sent by Mexicans abroad to their families in the country of origin have been increasing for 29 months, in fact, according to Banxico. Regarding the January-September period, an individual shipment of $390 is recorded, with a slight increase of 4.25 % compared to the $374 for the same period of the previous year.

According to the financial organization, operations were registered in that period for US$ 110.12 million, the highest and most significant figure of which there is a record in the case of electronic transactions.

Remittances have maintained a sustained increase since May 2020. Regarding this trend, the nation’s President, Andrés Manuel López Obrador, has repeatedly thanked Mexicans residing in the United States for the shipments, calling them “heroes.”

Mercado Pago will allow payments with cryptocurrencies in Mexico

DES, an event about the future of commerce