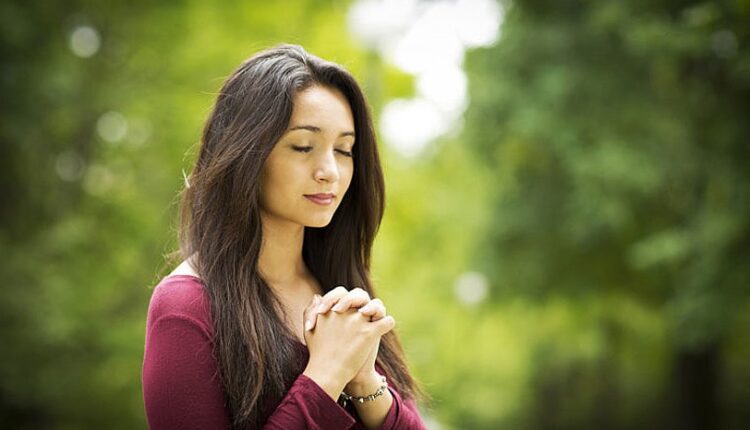 “Prayer is the food of the soul”, affirms Rafael Núñez, creator of the account “Sanando con los Ángeles”

The healing path of a prayer

In this interview we talk with Rafael, a very religious man who has managed to heal, thanks to the intercession of God and his angels, people from different parts of the world who have prayed with faith and devotion to overcome illnesses or other adverse situations that afflict them.

Rafael Eladio Núñez Aponte is a spiritual person. From the moment he gets up – with the first rays of light – his communication with God begins. He does that through a series of religious practices that he has cultivated and renewed over the years. He doesn’t like the word “ritual” to describe them. He says “habits” sounds best to explain the actions that he nourishes his mind and soul with on a daily basis.

He doesn’t consider himself a rigid person, so he doesn’t have a prescribed routine. Sometimes he begins his morning with the recitation of the Holy Rosary or with the Chaplet of Saint Michael the Archangel; others, with praise music (Catholic or Christian). But what is customary is always to pray PSalm 91 to invoke Divine protection from the early hours of the day until sunset.

He also likes to say a prayer before every meal. “Lord, give bread to those who are hungry, hunger for you to those of us who have bread, bless these foods, the hands that made them. Amen”. At night, read again Psalm 91 or Psalm 27, and if during the morning, for various reasons, you could not make the Chaplet of Saint Michael, spend a few minutes before going to sleep for this prayer.

“Prayer is the food of the soul, as well as food that of the body,” he tells us. And it’s that Rafael confesses that there is a before and an after when you involve God and the angels in your life. And he wanted to share that feeling with all the people who follow him on their social network.

Rafael affirms that he has evolved pleasantly since the day he began this spiritual path, the day he heard a deep voice that told him: “heal with your hand”. It could have been God directly, an angel or a being of light. From that moment, he assures, he began in healing.

To do this, he had to prepare hard with great mentors who helped him grow and evolve as a healer. “I had been practicing faith with Fundasitio (an NGO created by Rafael to promote social transformation), in charitable works, but the most important change I also think has given me more humility because I am aware that the one who heals is not me, the one who heals is God with his holy angels, one is simply an intercessor, a channel, an instrument”, he argues.

Social networks, without a doubt, have been a great support for him when it comes to carrying this message. Initially, she opened a Facebook account that she decided to call “Sanando con los Ángeles”, in order to share miraculous prayers with her entire audience. Then, he joined Instagram to have another direct communication channel with his followers. The prayers to pray (in the morning and at night) and his Healing Live have been the highlight of Rafael, who tells us that to multiply Christian faith and devotion he has also ventured into other networks such as Youtube, Telegram and Clubhouse.

The reach it has had has been really significant. On Instagram, he tells us, he received so many testimonies that he decided to create the account @testimoniosparadios to collect all the impressions of the people who healed with prayer. Here are some of those messages:

“God bless you and continue to guide many to get back on the path of life. Incredibly, my friend is recovered, they have done several biopsies and miraculously the manifestation of the malignant cells that came out the first time has disappeared. Thank God and his intermediaries. Thank you for your prayer too, I just wanted to share this joyous news with you. She is Erika Ferreira. Thanks again”, wrote @sarahfaraj through his account on this social network.

For his part, @joshitennis wrote: “Good afternoon, Mr. Rafael, I wanted to write to you… 8 months ago I asked you for a guide for my wife to get pregnant, and she gave me the Chaplet of Saint Michael, today we are 7 months pregnant and I wanted it to thank you, the angels and God ”. 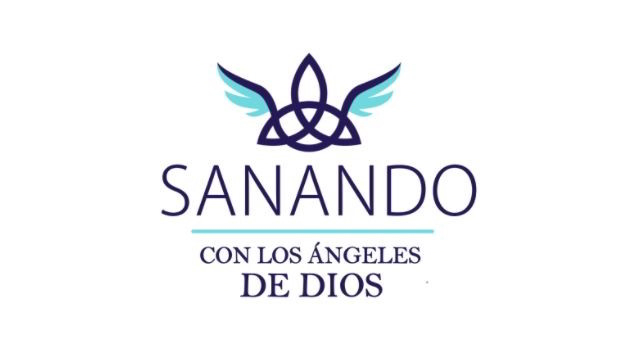 The power of prayer

Rafa Núñez also recognizes that there are incredulous people, skeptical people who don’t believe in the healing power of prayer, so he took the opportunity to express to them that it creates an impressive protective shield, “like that Psalm 91 that says with your wings it will cover you, a thousand will fall to your left, ten thousand to your right, but they will not reach you ”. He adds that people who do believe always say that prayer powerfully changes their lives. “Everything happened to me, it doesn’t happen to me anymore. It is like that faith that God is with you and who is against God”, is what they comment the most.

It also refers to negative feelings or disturbing emotions that affect the body, soul and mind of people who suffer from it. “You are hooked on that, and they remain in a memory, in that feeling of wanting to live it again and that is why the word resentment, re (again), sentment (feeling) and you don’t heal the root of bitterness, the cause. For them, he recommends:

Rafael Núñez Aponte also emphasizes that there are perverse and malicious feelings that can come from complaints, disagreements, it’s the antonym of gratitude. “There are people who are tormented by demons and think that they are them, ¿what does that mean? That the evil infiltrates the mind and suggests negative ideas, thoughts, and people as they don’t have the discernment, they think that it’s their own voice and it’s the voice of evil, in these cases ¿how do you remove that voice from your head?

Talk to the angels

He says that talking to angels is like talking to a friend, he defines it as a dialogue of love. “Guardian Angel, sweet company, I want you to protect me today, I want everything to go well for me. Help me with this situation, or for example, Michael Archangel, protect me in this journey that I am going to make, protect me in this meeting that I am going to have, take away my fears, my fright. You can also say, Raphael Archangel, heal my sight, heal this pain that I have in my spine, heal me while I sleep, heal my mom, heal my dad. Gabriel Archangel, help me to have children, etc.”, he emphasizes. 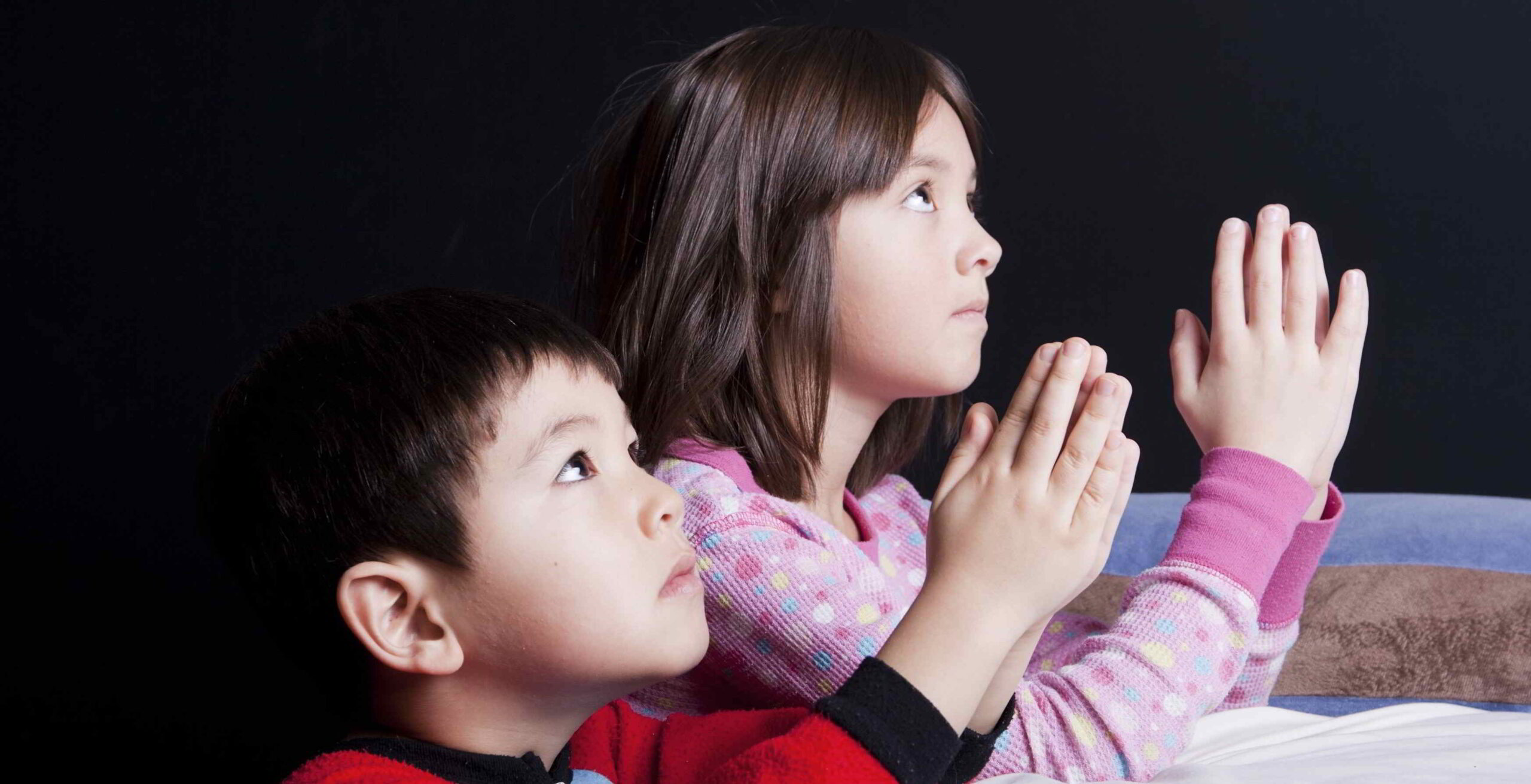 With information from Healing with the Angels

Instagram now allows you to hide the count of likes

WhatsApp paralyzes the messaging services for an hour

Whatsapp works on improvements in the groups of…