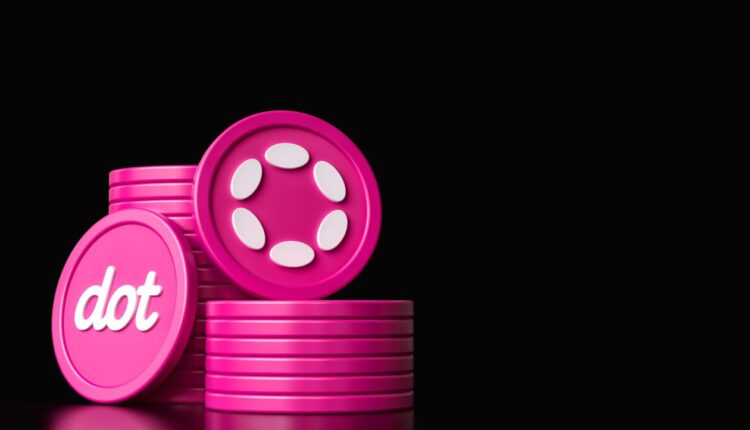 On September 26, Polkadot will hold its long-awaited Hackaton LATAM, online, for Latin America and Spain

This September 26, the first Polkadot hackathon will take place for developers of the ecosystem in Latin America and Spain. It will be in a 100 % online format, with various activities on topics such as NFT, smart contracts, blockchain technology.

The Hackaton LATAM 2022 will be the virtual stage, for six weeks, to promote the use of new decentralized technologies and the digital economy both in Latin America and in Spain. It will have mentorships, workshops, round tables and other activities for the interested public.

According to the organizers, “the Polkadot Hackathon seeks to attract local developers to the network, promote the uses of blockchain in the Latin American region, and establish new ties between the Spanish-speaking community of Polkadot from around the world, since You can also participate from Spain”.

The Polkador hackathon program has several categories. The one related to Web3/Blockchain tools is oriented to all kinds of public infrastructure tracks, UI/UX, interfaces, experiences, development of tools and applications of the Polkadot ecosystem. Then there is the section dedicated to smart contracts, which focuses on “transpiler for smart contracts, which provide interoperability with Wasm, applications written in Ethereum Virtual Machine (EVM) running on Substrate and applications written in Wasm running on Substrate. “.

There is also the DeFi category, for the construction of solutions in this line. And finally, the category of non-fungible tokens, where it will be addressed from the development of collectibles, through games, to NFT applications.

Participants can already register for the event. After the work sessions, they must present their projects based on the DOT ecosystem to be eligible for the prizes, with a general amount of 120,000 dollars.

The Bundesbank forecasts a recession and double-digit inflation in Germany

Venezuela and Iran signed agreements in the scientific and technological area

Amazon works on a social network