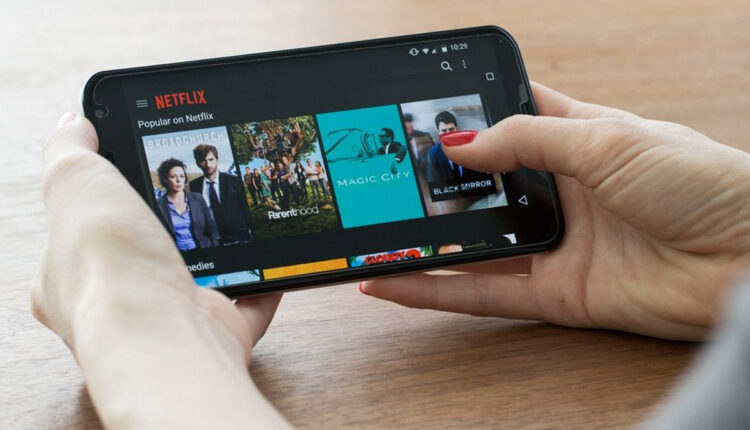 Netflix will add video games to its platform

Netflix plans to expand the content of its catalog next year with a video game offering, a new area for which it has hired Mike Verdu, a veteran executive in the sector who previously worked at Electronic Arts and Facebook.

The incorporation of Verdu marks the beginning of a new area for the streaming platform. As vice president of video game development he will help the company to form a new team in the coming months, for which Netflix has already begun to offer jobs on their website.

The game development strategy is not yet defined, according to a source familiar with the matter, but the company hopes to be able to offer video games next year along with the films, series and documentaries that it already has in its catalog.

This new content would not entail an additional charge, according to the source, which would allow it to differentiate itself from Apple, which also has a service for original video content (Apple TV+) and another for video games (Apple Arcade), which charges separately.

It would not be Netflix’s first foray into the world of video games. Some of its series, such as Stranger Things, have an official video game, while others of its content (Black Mirror or Carmen Sandiego) have a format that resembles a game.

Crypto market in Argentina is on the rise

Annual inflation rate in Argentina is projected at 55% at…