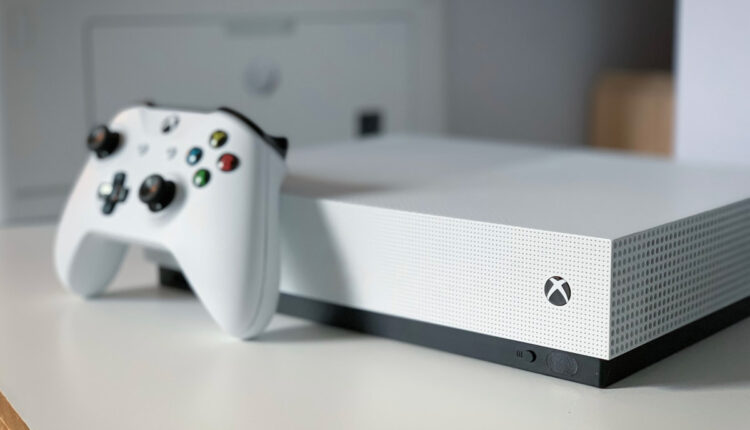 Microsoft will keep the price of the Xbox

The company made this clarification after what happened with the Sony video game console, the PlayStation 5, and the price increase

Microsoft announced that it will maintain the price of the console it develops, Xbox, in response to the recent increase in the prices of its main competitor, PlayStation 5 (PS5), announced by Sony.

The Japanese manufacturer announced this week that it had made the “difficult decision” to increase the recommended price of its next-generation console in different regions of the world due to “high global inflation rates”.

This increase in the final price of both the Digital Edition consoles and the models with Blu-ray support has been effective immediately in Europe, the United Kingdom, China, Mexico, Canada and Australia.

In relation to these modifications, Microsoft indicated that, for its part, there will be no changes in the final price of the console it develops, Xbox, according to a statement sent to Eurogamer.

Siemens would work on reconstruction of power plants in Venezuela

Ubisoft presented the most futuristic Battle Royale of the…