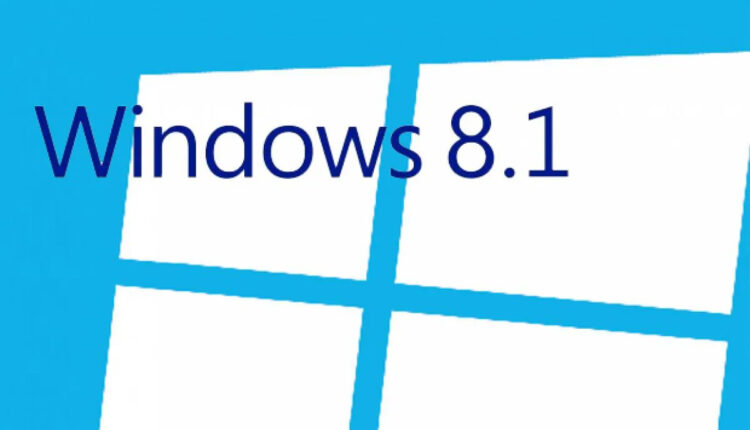 Microsoft begins notifying about the end of support for Windows 8.1

The company is ready to inform users about the end of security updates for Windows 8.1

Microsoft is preparing to remind users of the version of Windows 8.1 that support will end on January 10, 2023. The announcement will be made by sending notifications that will start next month.

The company released this update to the operating system in October 2013, which featured numerous new features aimed at creating user experiences both in the workplace and in the personal and that could be downloaded for free.

Specifically, Windows 8 ended mainstream support on January 9, 2018, so customers using this version had until January 12, 2016, to migrate to Windows 8.1 and continue to use this version as part of an upgrade program Extended Security (ESU).

Earlier this year, Microsoft announced that support for this operating system version will end on January 10, 2023, as it will stop providing technical support and software updates.

The discontinuation of that support does not mean that the update will stop working, but rather that, after that date, Windows 8.1 will stop receiving security updates, which can increase users’ exposure to cyberattacks and other risks.

Egypt and the US to unblock the Suez Canal

Seniat adjusts the value of TU to 50 Bs