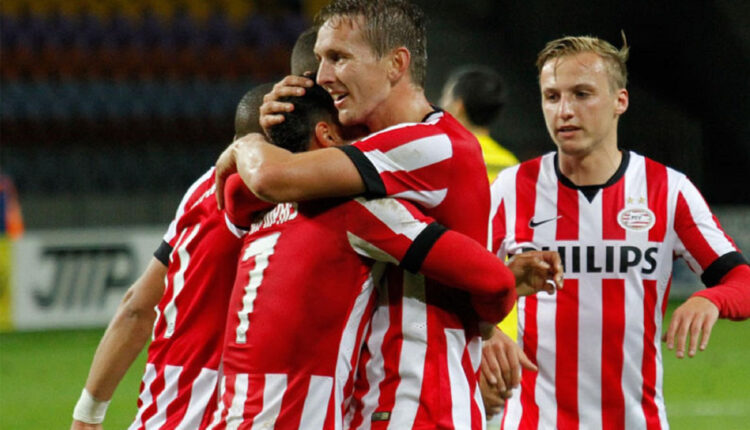 PSV Eindhoven of the Netherlands became the first professional football club in that country to obtain a sponsorship agreement in cryptocurrencies.

Specifically, the Dutch team partnered with the local digital asset trading company known as Anycoin Direct, who agreed to leave a bitcoin credit with the club.

The cryptocurrency company will thus be a partner of the team for the next two seasons, where it will seek in that time to create more awareness regarding the use of these assets.

By using the services of the crypto platform, PSV Eindhoven will be able to receive the full amount of sponsorship in bitcoin, making it the first major football club in the European Union to obtain paid sponsorship in cryptocurrencies.

PSV Eindhoven’s commercial director Frans Janssen reportedly created the Bitcoin wallets to accept endorsements after the deal was signed. Supporting the move, he said: “As a club in the heart of the Brainport region, we are always innovating, cryptocurrency fits this picture well.”

SpaceX Dragon Capsule to be launched by NASA in late August

EU meets by videoconference with Latin American leaders this…

Hackers enter Google accounts in the cloud to mine…

Chromebook computers will notify if someone is spying on the…

Facebook raised its numbers in the first quarter of the year

China applies increases in tariffs for US goods