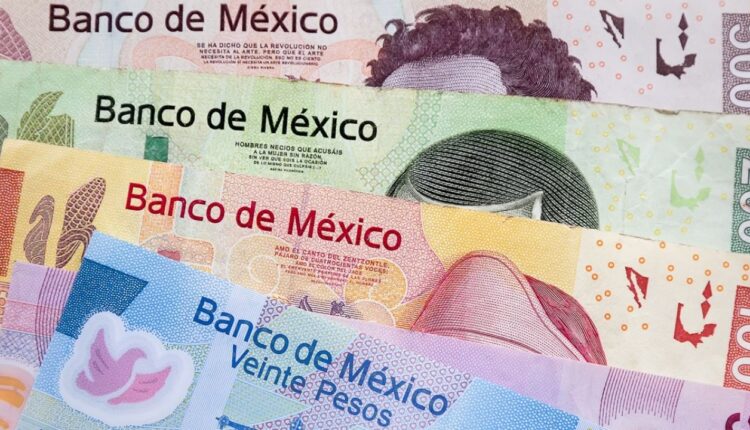 Mexico is emerging as the best Hispanic economy

The Spanish-speaking country displaced Spain, according to statistics presented by the Center for Economic and Business Research (CEBR)

Spain will close 2022 as the sixteenth largest economy in the world, two steps below the position it occupied last year in the World Economic League, placing one position behind Mexico, which becomes the largest Spanish-speaking country in the world, according to forecasts from the Center for Economic and Business Research (CEBR).

The British consultancy indicated that the Aztec economy will remain in the same position throughout the horizon of the projections, which reach up to 2037, except for 2027 when it will exchange its position with Spain, to subsequently overtake the Spanish economy and position both countries in 15 years in the same positions as today among the 191 economies analyzed.

In the case of Spain, the CEBR anticipates that the annual rate of GDP growth will fall to an average of 1.7% between 2023 and 2027, while in the rest of the forecast horizon it expects economic growth to slow down even more. , up to an average of 1.5% per year.

At a global level, the consultancy highlights that the world economy will exceed the threshold of 100 trillion dollars for the first time in 2022 and predicts that by 2037 world GDP will reach 207 trillion dollars.

On the contrary, the picture for the East Asian economies is almost exactly the opposite, with the expectation that the weight of these economies will almost double, going from 19.5% to 33.7% in a range of 30 years until 2037.

In this sense, the World Economic League keeps the United States at the top of the table in 2022, which will retain its privileged position at least until almost the end of the forecast horizon, when it will finally be overtaken by China, which has again seen the game delayed. moment of surprise

Peru would advance its presidential elections

Bank of Spain talks about cryptocurrencies

Nayib Bukele will give away $ 30 in Bitcoin for using the…