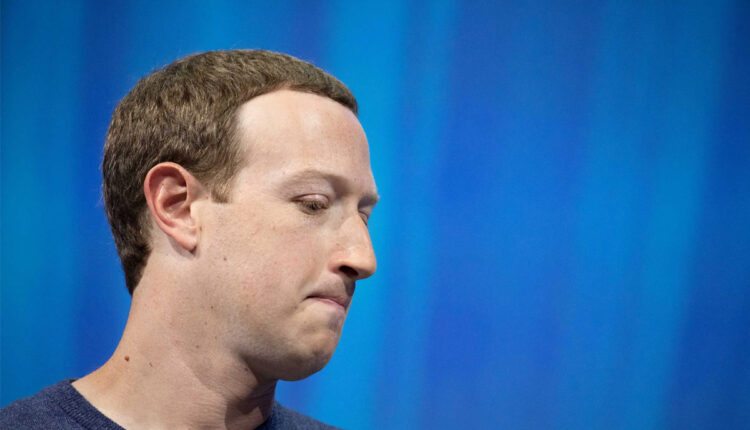 Meta, the company that owns Facebook, WhatsApp and Instagram, is carrying out a massive layoff plan that will notify thousands of its workers this Wednesday, according to various news media.

The mass layoff at the tech giant, which has more than 87,000 employees, could be the biggest job cut in the sector following the industry’s growth during and after the coronavirus pandemic.

The company’s CEO, Mark Zuckerberg, recently said the company would focus on investing in “a small number of high-priority growth areas.”

These layoffs are added to those of Twitter after its acquisition by the South African tycoon Elon Musk, who ordered 50% of the workforce to be laid off, thus dismissing thousands of people in its different delegations around the world.

The billionaire decided half of the Twitter staff, assuring that “there is no other option when the company is losing more than four million dollars per day“. In this way, he has thus fulfilled his plans to cut the costs of the social media platform that he acquired for 44,000 million dollars.

Biden defends his job in command of the US

Amazon closes its physical bookstores in the US and the UK