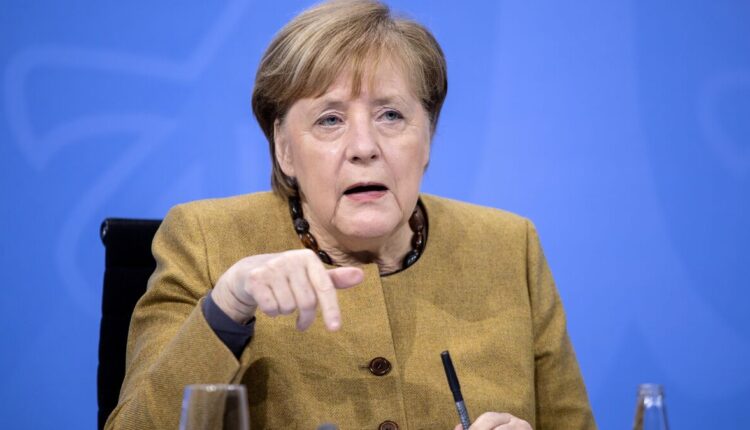 Merkel urges the EU to “better define” its security interests

Angela Merkel has indicated that the United States “is no longer prepared to assume a leadership role around the world unconditionally.” She made the statement after meeting with representatives of the Tel Aviv Institute for National Security Studies (INSS) during her visit to Israel.

Taking advantage of her trip to the country, Merkel has spoken of the Iranian nuclear program and has clarified that the negotiations are in a “critical” phase and has argued that it is necessary to prevent “at all costs” the development of nuclear weapons by Tehran, although she has admitted that there are differences when debating which way to go in this regard.

Despite highlighting the “common security interests” between Europe and Israel, Merkel has also lamented that the Palestinian issue has “disappeared from the current agenda.” She added: “We must not lose sight of the rights of the Palestinians.”

The German chancellor, who has been visiting Israel since Sunday, will step down when a new coalition government is formed after parliamentary elections held in late September in Germany.

There she met with the country’s prime minister, Naftali Bennett, in a meeting in which she highlighted the responsibility of future German governments for the security of Israel and their commitment to the fight against anti-Semitism.

This same Monday, the German Constitutional President, Stephan Harbarth, expressed his concern about the evolution of the EU. In an interview with the newspaper Badische Neueste Nachrichten, Harbarth has warned that the “unstoppable triumphal march that liberal democracy seemed to undertake after the fall of the Iron Curtain has been temporarily interrupted in recent years, unfortunately”.

“Some feel longing for authoritarian government systems,” she asserted while urging defending freedom. “Freedom is not conceivable without independent courts,” Merkel asserted in a clear allusion to Poland.

Latin America ranks second in the acquisition of financial apps

The United States awaits for the results of hard elections…