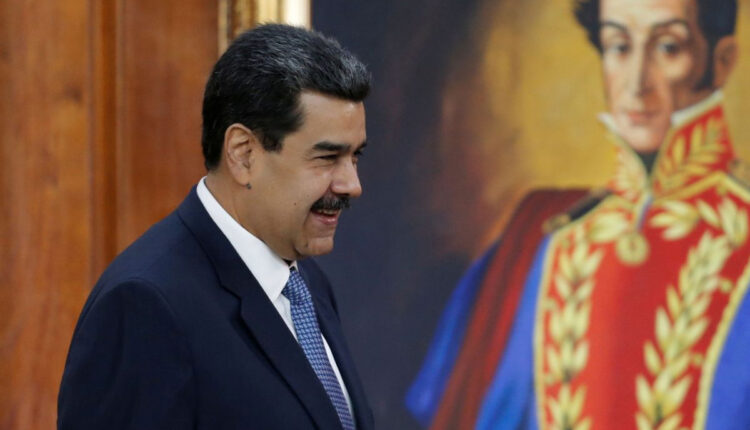 Venezuelan President Nicolás Maduro reiterated his desire that Venezuela be able to export oil and gas to the markets of Europe and the United States in order to contribute to global energy and economic stability.

“We have said it, we have ratified it to all diplomats: Venezuela is ready and prepared to fulfill its role to supply the oil and gas that the world economy needs, in a stable and safe manner,” the Venezuelan president said during a meeting. with the secretary general of the Organization of Petroleum Exporting Countries (OPEC), Haitham Al Ghais.

The president said that his government “has been substantially recovering” the oil industry, whose production fell to historic lows “after years of disinvestment and lack of maintenance.”

The president of Venezuela expressed last Friday his willingness to provide energy resources to Europe and the United States, alleging that a crisis in the supply of gas and oil during the winter could be “tragic.”

HTC will launch a new phone based on blockchain

The acceleration of hyperinflation in Venezuela will…