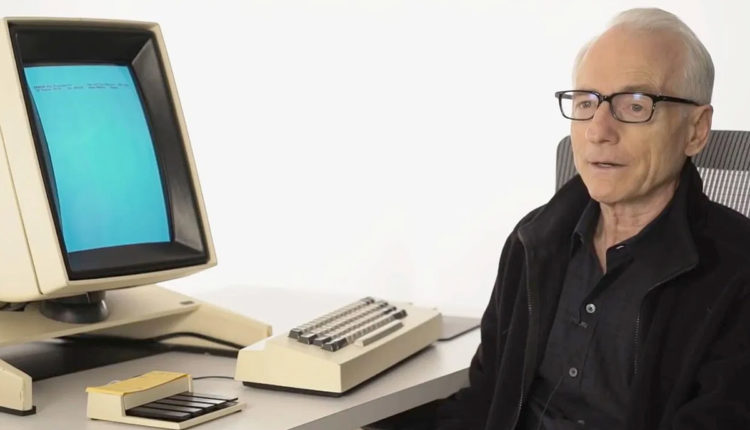 Larry Tesler, father of copy and paste, passed away this week

Who in life was a developer with important contributions to the world of technology, died on February 17 at the age of 75

The developer Larry Tesler, responsible for the cut, copy and paste commands present in word processors and in the different operating systems, died this week.

Tesler had worked in companies such as Xerox PARC, Apple, Amazon and Yahoo. It was precisely during his time at Xerox PARC where, along with Tim Mott, co-founder of Electronic Arts, he developed the Gipsy word processor for Xerox Star equipment, in the mid-1970s.

With Gipsy also came some commands that are currently present in the different operating systems: cut, copy and paste, and that both help in the day to day with the removal, duplication and replacement of a previously selected item. These commands were later extended to Apple computers, on Lisa and Macintosh computers, in the 80s.

This developer made contributions during his career in the accessibility of the software, putting special interest in the design of the user interface.

Tesler is considered by many experts in the area as one of those responsible for the fact that computers that used to be only in research laboratories can now be in the homes of millions of people around the world.

Galaxy S20 Ultra has the best OLED display on the market

Canada announces millions in aid for the most vulnerable population

Canada announces millions in aid for the most vulnerable population