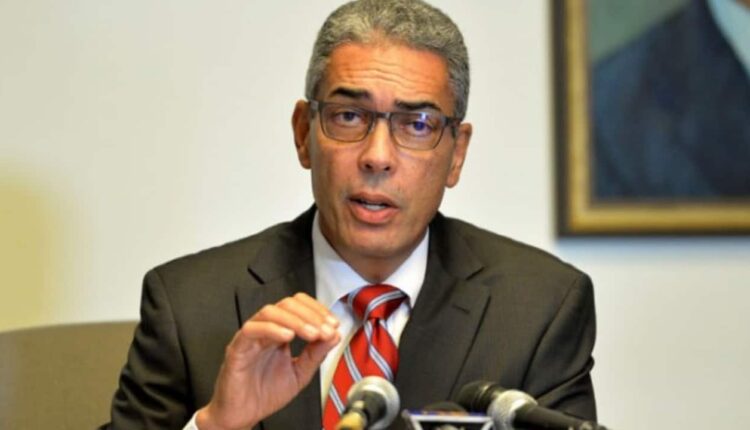 Jamaica will launch its Jam-Dex in June 2022

The Central Bank of Jamaica plans to launch its digital currency, the Jam-Dex, between the months of June and August to improve the lives of Jamaicans

The Governor of the Central Bank of Jamaica, Richard Byles, announced that the digital currency, CBDC, will be available to the public between the months of June and August in order to improve the quality of life of Jamaican entrepreneurs and consumers.

The objective of the currency, known as Digital Jamaica or Jam-Dex, is “to make life easier for business owners and consumers,” said the governor, who also noted that “Jamaica’s economy is based primarily on cash, and a digital Jamaican dollar offers a safer and more convenient alternative.” 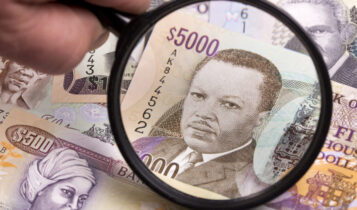 As will be recalled, the financial institution began the pilot test in 2021 with the slogan “no cash, no problem”, granting the equivalent of 16 dollars to the first citizens who participated in the test.

According to Byles, the use of digital currency will save money and the economy will be more efficient because the state currently spends more than “7 million US dollars” annually on the replacement of banknotes.

Jamaica digital currency on the market

The Jam-Dex currency will be for domestic use only and will operate under a hybrid model. It will be issued by the central bank to commercial banks and other deposit-taking institutions, which will be responsible for distributing it to the retail market.

The hybrid operating structure is similar to that recommended by the Federal Reserve, which maintains that central banks are responsible for “minting, issuing and redeeming the digital currency but are not involved in administration.”

The authorities have great expectations for Jamaicans to use the digital currency, as it is an accessible and free mechanism through an application that all Jamaicans will be able to install on their mobile phones.

Governor Byles is confident that people will be more friends with the banking network, which will increase the number of banked inhabitants in the country.

TikTok indicted for alleged illegal use of LiveStudio