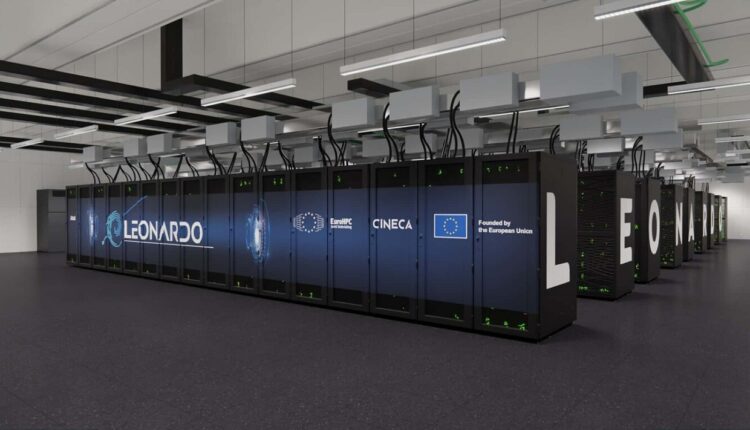 Leonardo, the Italian supercomputer, is among the most powerful, according to the list of the top 500 devices in the world

The list of the world’s top 500 supercomputers keeps Frontier, the only true exascale computer, at the top, but adds Leonardo, Italy’s pre-exascale supercomputer, as a novelty in the top positions, which becomes the fourth most powerful in the world, the second in Europe.

Leonardo is a pre-exascale EuroHPC supercomputer based on the Atos BullSequana XH2000 platform, hosted and managed at the Cineca data center at Bologna Technopole, Italy.

It is the second European supercomputer that manages to place itself in the Top 5 of the most powerful in the world, located in the list only behind Lumi, which occupies third place, based in Finland, as indicated by the organization in the update of the classification. of the 500 most powerful supercomputers in the world, Top 500, in a statement.

The Italian supercomputer is based on Atos’ BullSequana XH2000 supercomputer direct liquid cooling (DLC) nodes, each powered by four Nvidia A100 Tense Core GPUs, with 10 ExaFLOPS performance at reduced precision, and a single third generation Intel Xeon Scalable processor, as Atos details on its website.

The data-centric partition is based on the BullSequana X2140 three-node CPU Blade and is powered by two 4th-generation Intel Xeon Scalable processors, each with 56 cores.

The Frontier classification is led by a team installed at the Oak Ridge National Laboratory (Tennessee, United States), which in May snatched the first position from Japan and the Fugaku system, located at the Riken Computational Science Center in Kobe, which remains in second place.