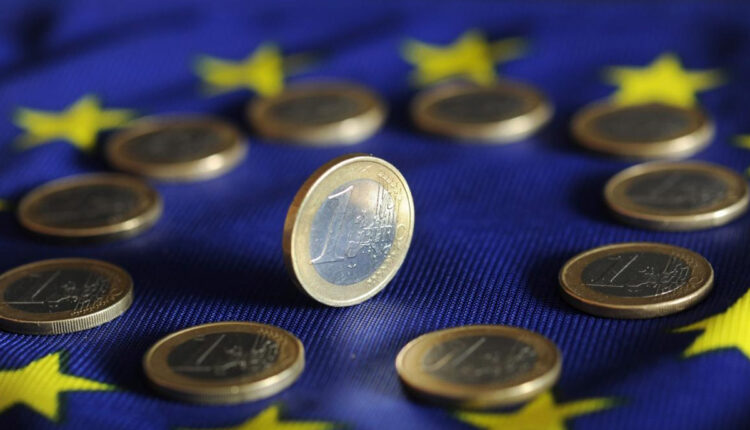 The interannual inflation index showed a historical record in the month of September, presenting an acceleration of eight tenths

The year-on-year inflation rate in the euro area stood at 9.9 % last September, which marks a new historical record and represents an acceleration of eight tenths compared to that registered in August, although it is one tenth below the first estimate of 10 % published by Eurostat, according to the second reading of the data made by the community statistical office.

In the case of the European Union (EU) as a whole, the year-on-year inflation rate for September accelerated to 10.9% from 10.1 % corresponding to the month of August.

In September there was a general rise in prices in the eurozone, so the increase is not attributable to a single figure. Energy prices, still the main drivers of the rate, grew by 40.7 % in the ninth month of the year, compared to the 38.6 % rise observed in August.

However, fresh food prices increased by 12.7 %, which represents an acceleration of 1.7 points compared to the 11 % rise in the previous month. Services registered an inflation of 4.3 %, five tenths more; while non-energy industrial goods accelerated four tenths, up to 5.6 %.

When excluding the impact of energy from the calculation, the year-on-year inflation rate in the eurozone stood at 6.4 % in September, compared to 5.8 % in the previous month, while also excluding the effect of prices of fresh food, alcohol and tobacco, the core inflation rate reached a record 4.8 %, five tenths more than in August.

In the month of September, eleven of the nineteen countries in the eurozone registered double-digit inflation rates, while among the Twenty-seven there were a total of 18 countries that registered rises in the cost of living of at least 10 %.

World Food Day 2022 emphasized “Leaving no one behind”

The US announced the release of 15 million barrels of oil

1.6 billion euros would to save Banco Popular de España

Binance remains optimistic about its arrival in the…