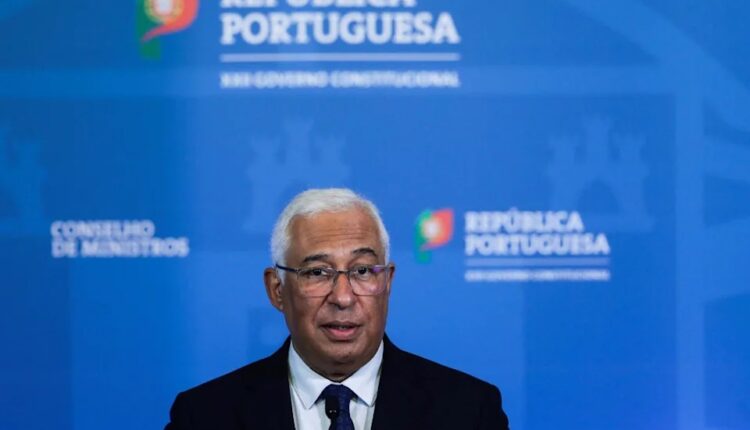 Government of Portugal will give aid to households against inflation

Portugal announced an aid plan of 2,400 million euros for families to face high inflation, in addition to a reduction in energy taxes

The Prime Minister of Portugal, António Costa, announced on Monday a series of government measures that seek to help citizens face inflation, which includes an aid plan for 2.4 billion euros.

According to Costa, a check for 125 euros per person is expected, as well as an additional 50 euros for each child to citizens whose gross salary per month is 2,700 euros.

To this measure will be added a reduction in taxes on energy, one of the sectors in crisis at the moment not only in Portugal but throughout Europe and other regions due to the Russia-Ukraine conflict.

The Prime Minister of Portugal added that the Executive also plans in this package of measures, called “families first”, to grant an extraordinary increase in pensions, another aspect that different European countries have been dealing with.

Costa pointed out at a press conference that the government is studying a proposal to be voted on by the deputies on a reduction in VAT on electricity (from 13 to 6 %), and the extension until the end of the year of the reduction in taxes on fuels.

Hybrid work will be the norm in Spain in 2023

Google Meet is updated to consume less resources from a PC

USA will continue to fight against climate change