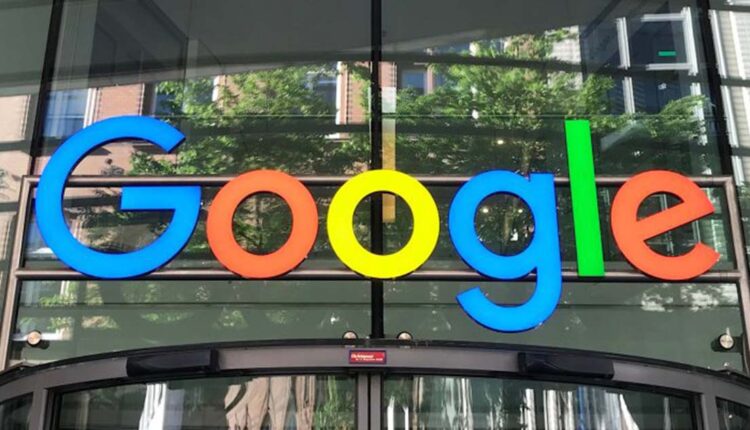 The new three strikes pilot program will take effect from September for those who promote dangerous products or services, tobacco, drugs and weapons, among others

The Internet giant will apply, starting in September, a new pilot program that will aim to contain violations of its advertising policies, particularly for recidivist advertisers. Its new system will consist of sending warnings to advertisers who violate its regulations. After three strikes, the company could completely remove the ads.

According to the statement, Google “will issue a first warning and after that up to three strikes for each violation of our policies on dishonest behavior, unapproved substances and dangerous products or services, this policy includes advertisements that promote misleading behavior or products, such as the creation of false documents, piracy services and even spyware, as well as those that are directed to products such as tobacco, drugs or weapons, among other types of content”.

For some years these prohibitions have been active in Google Adsense, but with this new program the system will sanction, in a more decisive way, those who violate them.

The Google Adsense penalty system will first send a warning without penalties to the advertiser and remove the ad that violates the rules.

If the advertiser repeats the breach of the policies, in a period of 90 days, Google Adsense will send the first strike, which contains the temporary suspension of the account for 3 days, during which the ads will not be eligible to be published.

The second strike will be applied to those who repeat a violation of the same policy for which they received the first warning within 90 days. The account will be suspended for 7 days and your ads will not be published.

And the third strike will be granted to those who violate the same policy for which they received the second warning within 90 days after the previous strike. Thus, the account will be definitively suspended.

The company will be very clear with its warnings and each time a strike is issued, the advertiser will receive an email informing them of the violation. Additionally, Google affirms that its advertisers will have the right to appeal any decision regarding non-compliance with its policies.

Twitter suffers new failure in several countries for over…

US government would have suffered a cyber attack