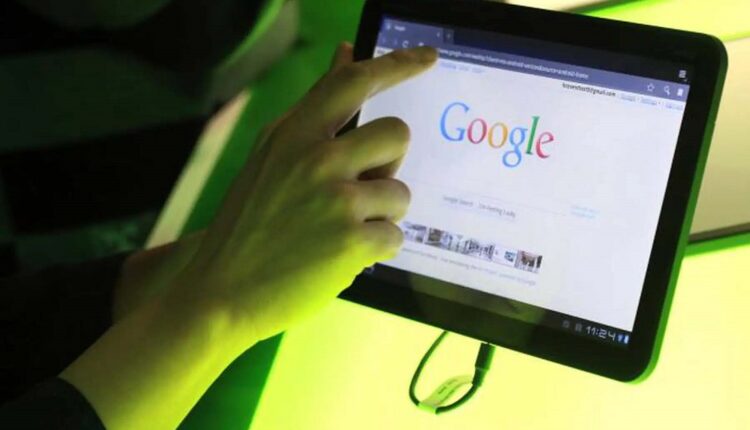 Google Chrome RSS reader will have a desktop version

RSS from Google Chrome, the browser's content aggregator, will have a desktop version as a new feature

The desktop version of Google Chrome’s Really Simple Syndication (RSS) reader is ready, although the date of its deployment and which version of the browser will include this new functionality are still unknown.

An RSS content reader or aggregator is a type of ‘software’ that allows the user to subscribe to content sources to shape the news they receive daily to their liking.

The Mountain View company had its first such tool with Google Reader, which it launched in 2005. This RSS reader allowed users to access their favorite websites in an up-to-date manner and from a single ‘feed’ or location.

In 2013, Google Reader closed its doors due to privacy issues and lack of users. In October 2021, the technology company launched a new RSS reader in the Chrome browser for mobile devices, as Google Engineering Director Adrienne Porter Felt announced on Twitter at the time.

Now, the specialized portal About Chromebooks has discovered a few lines of code and an early development interface for this RSS reader for desktop clients within the ChromeOS 106 developer channel.

This version of the browser includes a new option that, under the name ‘Follow site’, allows the user to subscribe to them. However, the ‘feed’ that should display its content in a side panel is not yet operational, according to the media.

The site points out that this feature works very similarly to the one previously introduced in Chrome for Android and, later, iOS. Later, Porter herself confirmed on Twitter that the desktop version of this reader is “in progress”. However, he has anticipated that more news will arrive in the mobile feed beforehand, in which there is still “more work to be done”.

Ford to cut 3,000 jobs due to financial restructuring