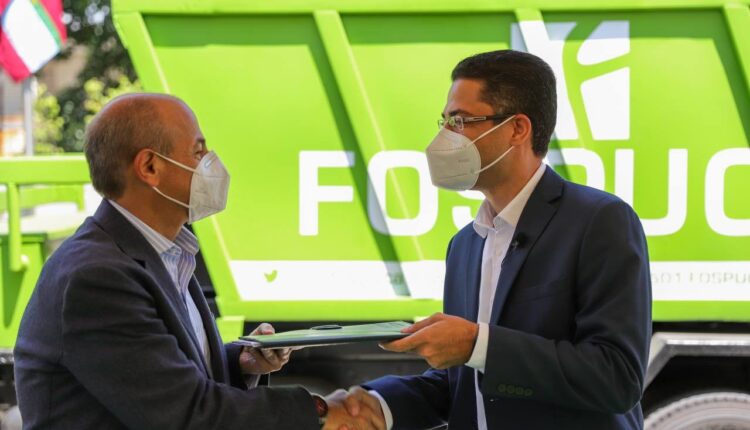 Through a fleet made up of 14 different units, Fospuca, a private urban cleaning company with 41 years of work, formally begins operations in the San Diego municipality of Carabobo state, where it will provide and supply the solid waste collection and environmental sanitation service in the 112 square kilometers that make up its surface.

In a simple but significant and solemn act, held this Tuesday, February 23 at the entrance of the San Diego Metropolitan Park, located on Don Julio Centeno avenue, León Jurado, mayor of that Carabobeño municipality, and José Simón Elarba, president of Fospuca , presented to residents and merchants of that jurisdiction the benefits of the new service contract that will serve a total of seven daily routes, during daytime hours.

More than 150 workers, including collectors, drivers and sweeping personnel, will be in charge of keeping the streets and public spaces of San Diego clean, one of the 14 municipalities that make up the state of Carabobo and in which some 3,000 businesses and companies make life and where 126 thousand inhabitants currently reside. 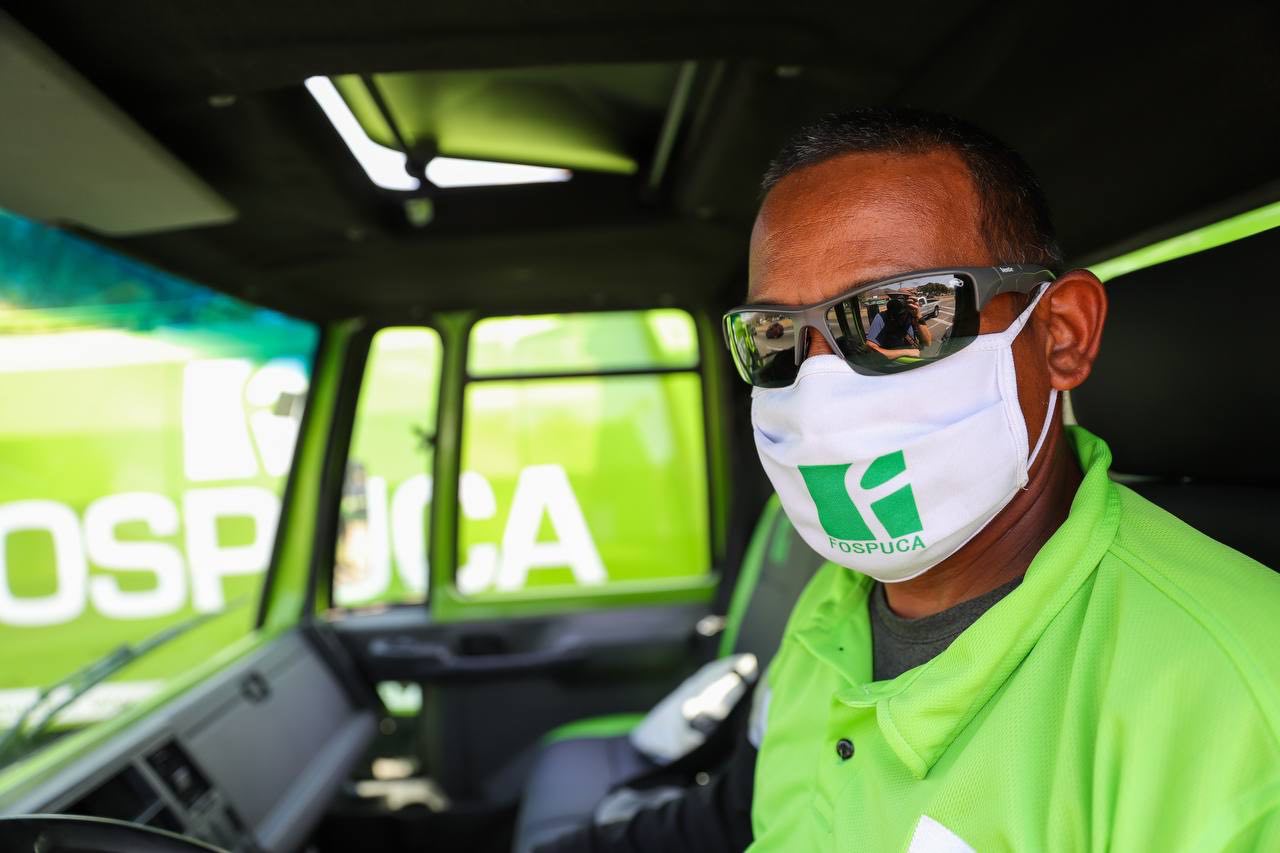 Five 20-yard compactors, three minimatics, two dump trucks and four supervision units, all brand new and with the new image of the company, will meet the daily objective of collecting 87 metric tons of solid and vegetable waste in that district, in which will also provide sweeping and weeding services for green areas.

With the inclusion of San Diego, Fospuca adds its seventh service contract in the country and thus ratifies its leadership as the best urban cleaning company in Venezuela, with a presence in Baruta, Chacao and El Hatillo, in Caracas; Iribarren and Jiménez, in Lara state; and Maneiro, in Nueva Esparta.

With information from El Sumario, Doble Llave and other media from Carabobo State

MicroStrategy board of directors will receive salaries payment in Bitcoin

Tik Tok revealed the secret of the algorithm for videos