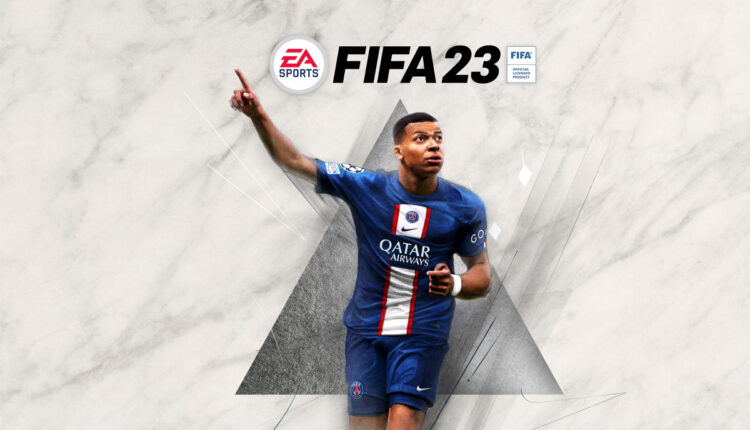 FIFA 23, in the sights of hackers

The latest iteration of FIFA brought to you by EA Sports, FIFA 23 became one of the most interesting video games for cyber criminals, who have spread cyber scams by buying FUT coins on fake sites.

Currently, the video game market moves large amounts of money. According to data from Statista, the size of the world market reaches close to 200,000 million dollars per year.

Due to the large amount of money generated by this online gaming business, cybercriminals perpetrated crimes against multinationals in this sector. To do this, they have used confidential information from the brands, in order to filter advances of products that have not yet been launched.

One of the last known assaults was that of the Rockstar Games company, when the attackers leaked more than 90 videos of a version in development of the video game Grand Theft Auto VI (GTA6). Years before, he had already suffered another similar attack with the game Red Dead Redemption 2.

On the other hand, due to the virtual currency movements generated by video games, these cybercriminal groups also took advantage of the opportunity to make transactions in recently launched titles profitable.

EA Sports with FIFA 23, which in subsequent iterations will acquire the EA Sport FC nomenclature, is a good example of this. In September, the month in which this product was launched, the company received an alert that they could have been victims of a cyberattack and the theft of information from their new bet.

In this regard, Panda Security’s Global Consumer Operations Manager, Hervé Lambert, acknowledges that cybercriminals “focus their efforts on attacking from individuals to large companies” and that “they have highly developed mechanisms for knowing how to infiltrate the networks of large corporations without any effort.

Together with agents of change, human dignity was promoted in Chacao