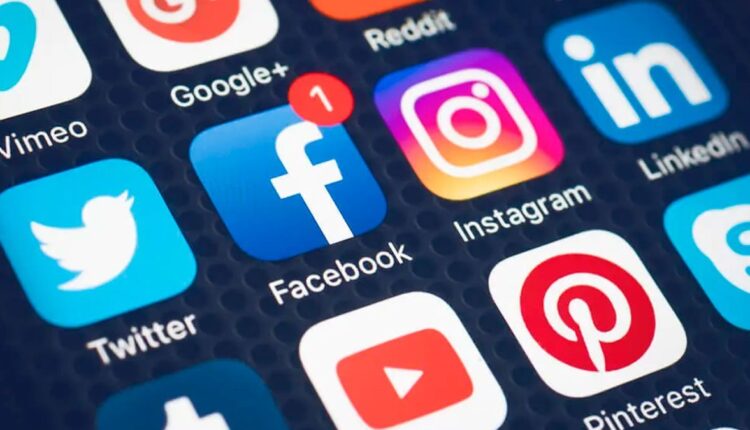 Facebook would be looking to unlink the company’s name from that of its main social network with a change that it would announce next week and that would follow the objective of focusing on the development of the metaverse.

The technology company has already decided on a name change, which it will announce next week during the annual Connect conference, on October 28.

The announcement would be made by Facebook’s CEO, Mark Zuckerberg, although it could be anticipated. With it, he would seek to unlink the company from the popularity of the eponymous social network, which would become another service that currently houses, such as Instagram or Oculus.

The company’s plans are to focus its efforts on the development of the metaverse, a new phase of interconnected virtual experiences through the use of technologies such as virtual and augmented reality. An environment where you can be present with people in digital spaces, and in which the feeling of presence will acquire great importance.

On Monday, the company announced a plan to create 10,000 new highly skilled jobs in the European Union, over the next five years, that will develop the metaverse project.

Spain cuts its economic growth forecast in one tenth