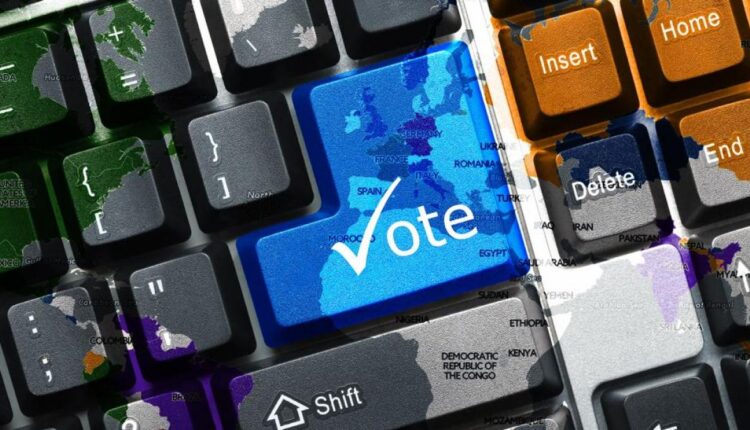 Among the electoral reforms, the government proposes the implementation of an electronic vote in order to eliminate suspicions of fraud

Pakistani Prime Minister Imran Jan invited the opposition to sit down with the government on Saturday to discuss electoral reforms, including the implementation of an electronic vote, which would restore “credibility” to the voting process after the controversial elections premises on Friday in Karachi, in which the opposition Pakistan People’s Party (PPP) claimed victory.

“Despite the low turnout, all parties are crying and saying that the results have been manipulated,” said Jan, before proposing the integration of an electronic vote to guarantee the transparency of future elections.

The prime minister has given the example of the US elections in November, in which the defeated Donald Trump was unable to present a credible allegation of manipulation thanks to the use of electronic voting. “Thanks to the use of this technology, not a single irregularity was found. That is why we are asking the opposition to cooperate with us and help reform our current electoral system,” he explained on his Twitter account.

In contrast, the vice president of the Pakistan Muslim League – Nawaz (PML-N) and one of the country’s most prominent opposition leaders, Maryam Nawaz, has responded to Jan that if the victory was transparent, no political party should have problems. to carry out a count.

“The margin of victory is a few hundred votes and the number of rejected votes exceeds this margin. To ask for a recount with a difference of less than five percent is our legal and constitutional right,” he declared.

Apple plans to have its foldable iPhone in 2023

Germany will seek to reduce energy consumption by 2030

The iPhone 11 will feature a 4GB RAM