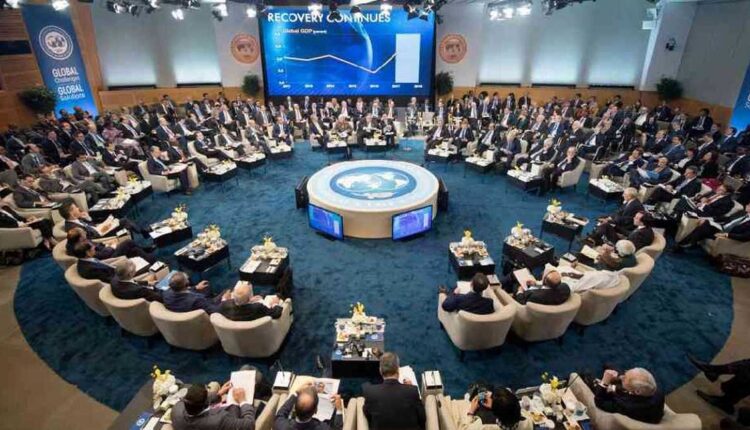 Economic growth in Latin America will be 6.3 %

The International Monetary Fund (IMF) published the new estimates on economic growth for Latin America in 2021, raising them to “6.3 %, that is, half a point above its July forecast, thanks mainly to the good development of the raw material export sector.“

According to the IMF, Venezuela will register a contraction of its economy in the order of 5 %, half the figure published in its last report, last July, when it estimated the reduction in economic activity at 10 %.

However, Venezuela is not the only country that suffered variation in the new report on the Global Economic Outlook (WEO). Brazil and Mexico also “saw their forecast lowered by one tenth compared to three months ago, to 5.2 and 6.2 %, respectively.”

Some countries in the region will have higher growth than was estimated last July. Argentina will have a growth of 7.5 % in 2021, compared to 6.4 % reflected in July by the IMF. This country is negotiating a debt refinancing agreement with the IMF for about 45,000 million dollars, in a plan subject to policies that improve economic activity and fiscal health.

According to the IMF, Chile will be the Latin American country with the highest growth, forecasting 11 % for this year, compared to 6.2 % projected in April. These projections are a consequence of the production levels and reserves of copper and lithium of the country. On the other hand, Colombia will grow 7.6 % and Peru 10 %, while Central America as a whole will grow 7.7 %.

The report also indicates that the Caribbean economies, which depend mostly on tourism, will register a 3.6 % development, a figure higher than the 2.4 % calculated in the previous update.

New wearable ring turns the body into a battery

Google will present the beta version of Android 11