Economic digitization would not be viable in Venezuela

According to the economist Edgar Urbaez, this idea is "fanciful" due to different factors such as Internet connection, among others

According to economist Edgar Urbaez, the ambition of digitizing the Venezuelan economy is “fanciful”, for various reasons, including Internet connectivity that turns out to be the slowest in the world and at a time when banking is reduced to its minimum capacity, asphyxiated by a reserve requirement rate of 93%.

“Venezuela is not prepared to digitize all financial operations, we do not have an Internet broadband that can support all operations. You just have to look at the university education system and that of the schools, which have been committed to online education for a year and it has been impossible”, Urbaez said. 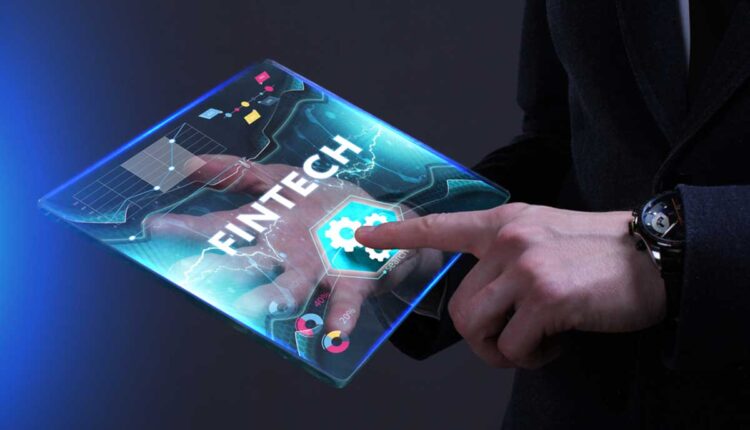 For his part, Jesús Casique, director of the firm Capital Market Finance, stressed that the digitization of payment methods cannot be developed if the underlying problem of hyperinflation is not first attacked.

BBVA plans to include purchase and sale of bitcoin as a…