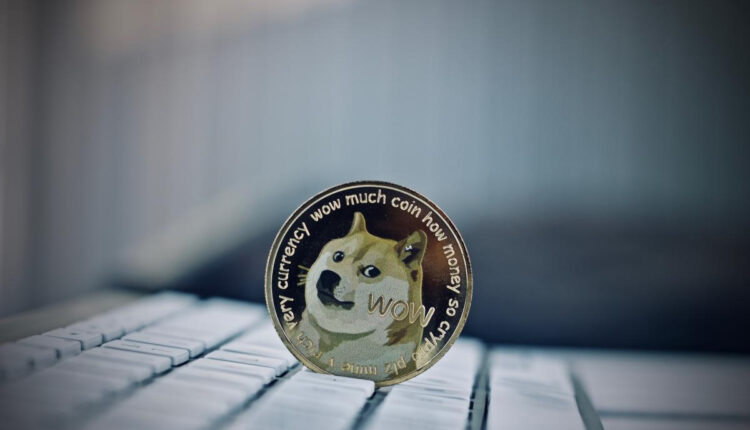 The cryptocurrency whic has been very popular lately, lost a third of its value after the CEO of Tesla called it "a scam"

Recently, Tesla CEO Elon Musk spoke again about the cryptocurrency dogecoin, but this time negatively which generated a drop of a third of its value

Musk assured in a television program that the digital asset was “a kind of deception” which caused it to trade at 41.6 cents this Monday, thus losing 36 % of its total value.

Cryptocurrency enthusiasts were eagerly awaiting Musk’s participation in the television show, to find out what he would say, after his posts on the Twitter network this year turned dogecoin from a very little-known crypto, little more than a joke, to be a speculators dream.

Against all expectations, when the host of the show asked the CEO of Tesla about cryptocurrency, he replied that “it is the future of the currency. It is an unstoppable financial vehicle that will take over the world.”

Dow Jones exceeds 35,000 points for the first time in its history

Cyber attack paralyzed the largest pipeline network in the US

The investors must be aware of their tolerance risk