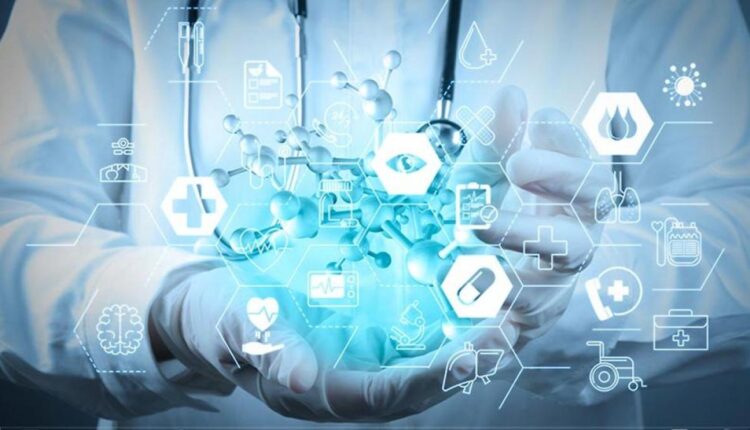 According to a report by a cybersecurity company since November last year, attacks have increased by 45%

The cybersecurity company Check Point presented a report showing the substantial increase in attacks on the health system in the last three months.

According to the document, there has been an increase since November 2020, revealing the important sector as one of the most affected by hackers, who through different methods have tried to deceive people in order to violate their systems.

Within the wide range of techniques used by cybercriminals, botnets, phishing, ransomware and even social engineering stand out, of all of them the one that worries the most is ransomware, “the main variant” of this software “used in the attacks is Ryuk , followed by Sodinokibi ”. Four. Five %

Central Europe, the most affected area

According to the Check Point report, the region most affected by cybercrime has been Central Europe, where an increase of 45% was recorded, followed by East Asia with 137% and later Latin America with 112%.

Faced with the aggravating situation, the cybersecurity company ensures that the best measure is prevention. Avoid falling into chains of deception at all costs. The question is how to do it? Look for infections caused by Trojans, make regular updates, back up information, and be alert for suspicious emails.

US banking regulators approve the use of blockchain to issue payments