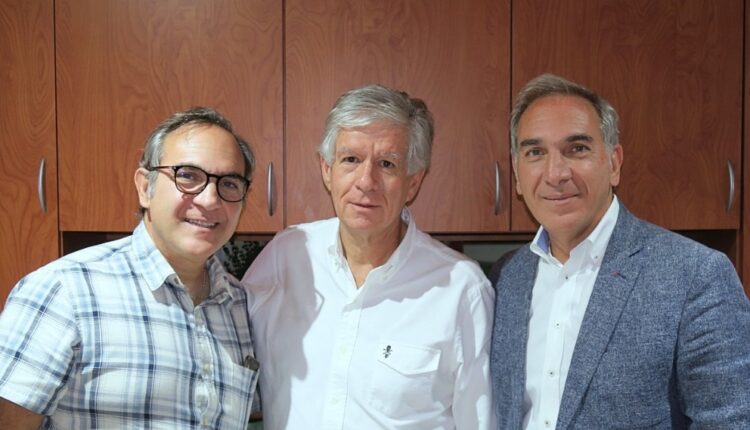 Construcciones Yamaro on its 53rd anniversary: ​​focus on the future

The leadership of Construcciones Yamaro has laid the foundations, is focused on the future and takes firm steps towards diversification

The Venezuelan firm Construcciones Yamaro C.A. It is celebrating because this first week of November it turns 53 years since its official registration as a construction company; back in 1969, the dreams and wills of two European immigrants came together: Pasquale Iachini and Alfonzo Marozzi, who by becoming facts and tasks gave rise to one of the most important companies in this sector.

Both arrived in Venezuela to make a promising future a reality in the post-war era with their own hands and talent, and not only did they achieve this goal thanks to their own efforts and to being received with open arms by the country, but they also gave back with a vengeance. the favor, by building a company with great potential that since its foundation has been key in the development of the national infrastructure.

And it is that Construcciones Yamaro, whose name derived from a synthesis of the initials of the surnames Iachini and Marozzi, has been the architect of several of the most important, emblematic or iconic projects in the country, forging an outstanding portfolio of works and services that have consolidated as one of the most solid road construction companies.

To its credit, the construction firm has significant works of great magnitude erected in the 1980s (San Fernando-Puerto Páez highway in the confines of Apure state), and, above all, in the 1990s, when it acquired its first asphalt plants and successfully completed projects such as the José Antonio Páez Highway or the Gran Mariscal de Ayacucho Highway, among others.

At the forefront in this new century 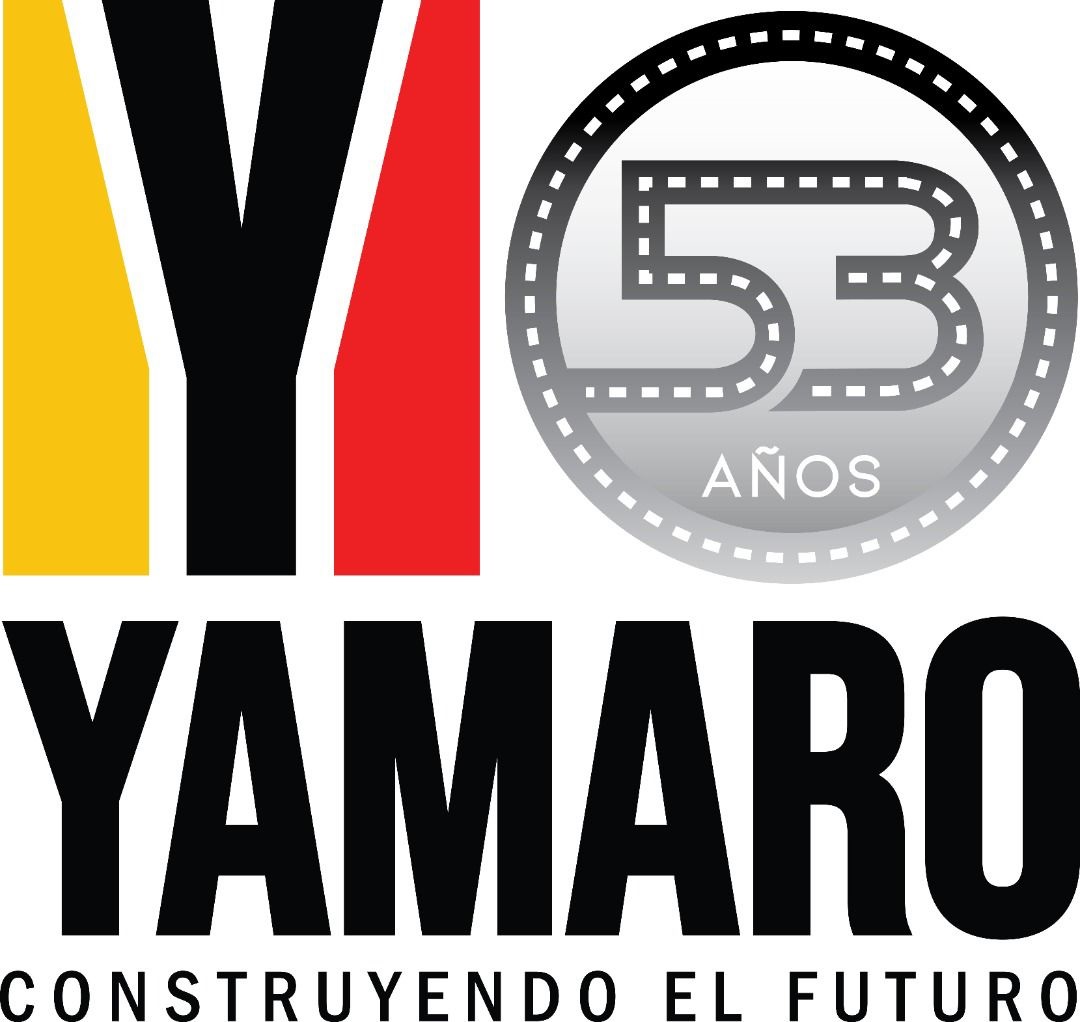 The entrance of the 21st century has done nothing more than cement the achievements of Construcciones Yamaro, this time under the leadership of its director Armando Iachini, who together with his work team has continued the legacy of mystique, professionalism and high quality of a company that in the new times it has taken firm steps towards diversification.

With the foray into the hotel market, through the construction or building of the D&D Inn Tibana Caracas hotels and the Hotel Amazonía in San Fernando de Apure, the company reaches its 53rd anniversary not only more deeply rooted and solidly established than ever, but with a bright and promising future, with endless possibilities to evolve and, despite the local and global difficulties of the time, continue to proudly contribute to the development of Venezuela.

With information from Construcciones Yamaro

Brand registration in the metaverse grew more than 160% this year