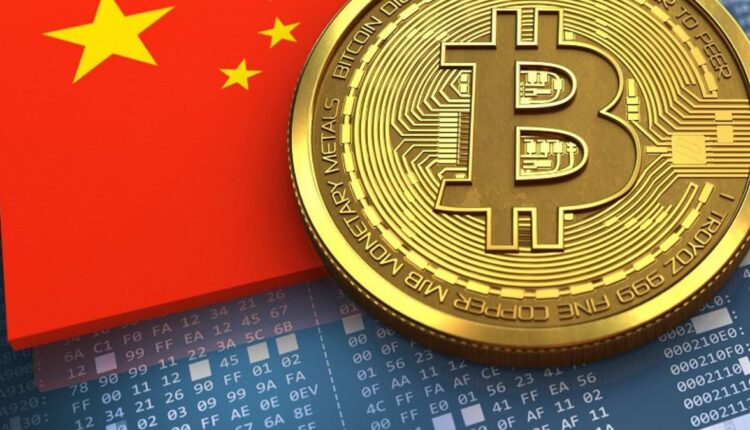 Due to the restrictions imposed by the Asian country, Chinese companies are removing their non-fungible tokens from the market

China’s digital companies are beginning to remove their non-fungible token (NFT) platforms from the market due to the country’s restrictions on cryptocurrencies and everything related to them.

This is how WeChat, for example, deleted several accounts in digital collecting spaces because that action in itself goes against the regulations. The digital collecting platform Xihu No.1, one of the most hyped NFT projects on the market, was among the removed platforms.

On the other hand, WhaleTalk announced for its part an increase in the penalty for the use of over-the-counter (OTC) trading desks to conduct business with this type of token.

The increasing number of illegal transactions and bot purchases associated with NFT platforms has prompted several tech giants to take precautionary measures. During the general ban on cryptocurrencies announced in September 2021, any company found to be helping cryptocurrency transactions or foreign crypto assent companies were held accountable.

It is a fact that cryptocurrencies are restricted in China, however there has never been any mention of government interest in taking similar action against non-fungible tokens. Despite this, companies are taking extra steps to avoid any major penalties in the future.

Ripple and a Chinese institute join for a research program