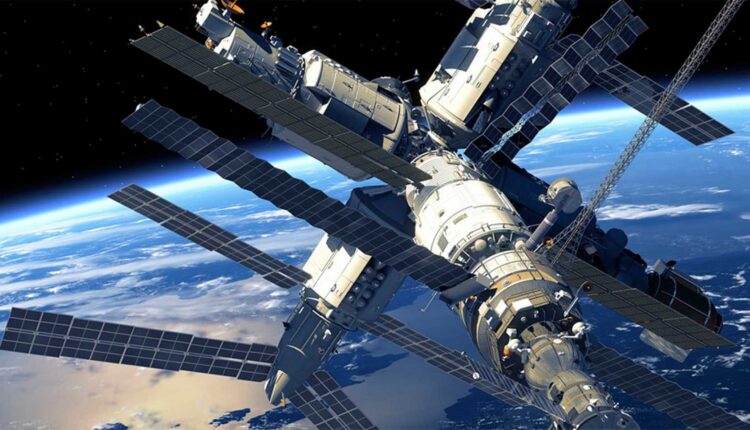 China to launch its first space mission in 2022

The satellite will operate in a synchronous orbit with the sun 720 kilometers above Earth to keep a close watch on the Sun 24 hours a day. With a total mass of about 1,000 kilograms, the satellite is expected to operate for at least four years, according to the Purple Mountain Observatory of the Chinese Academy of Sciences.

So far, the sun is the only fixed star that humans can study in detail. The vast majority of its radiation is blocked by the Earth’s atmosphere. Only by sending probes into space can a complete image of the sun be presented for further study.

As the sun’s temperament varies in an 11-year cycle and the star enters solar cycle 25, it is estimated that it will reach its maximum radiation around 2025. The solar probe can help obtain detailed records of solar activity during its ascent to peak years, said Gan Weiqun, a researcher at the institute.

The satellite will also realize its potential in predicting space weather. CMEs (Coronal Mass Ejections) can be detected at least 40 hours before arrival by the observatory, which is expected to further facilitate early warnings of damage to Earth’s electromagnetic environment.

Since the 1960s, more than 70 satellites related to solar observation have been launched worldwide. The ASO-S is expected to fill China’s gap in this field, according to Gan.

Eurozone registers a commercial increase of 36%