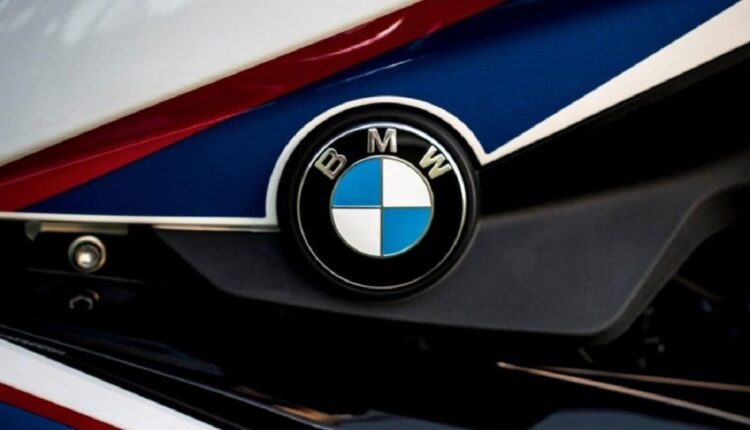 BMW sales reach almost the level of the previous year

Pieter Nota, sales director of the German BMW, said that the company could reach the sales goals for this year after a positive recovery

The German automaker BMW sold in the third quarter almost the same number of cars as in the same period of the previous year and recovered part of the deficit of the first half, the company reported this week.

BMW sales director Pieter Nota noted that the firm is on track to meet its 2022 turnover targets.

The firm attributes this data to the shortage of supplies and the war in Ukraine. In the third quarter, sales in Europe were 11 % lower than the previous year. However, sales in China increased by 5.7 % and in the United States by 3.8 %.

In September, BMW achieved a sales increase of 6.6 %, with some 210,500 customer deliveries. In the fourth quarter, BMW intends to recover more ground and be slightly below last year in the year as a whole, that is, around five percent less than in 2021.

According to Nota, the group is promoting the transition to electric mobility at full speed. As of the end of September, BMW had sold more than 128,000 all-electric vehicles this year, doubling sales compared to the same period a year earlier.

Friendship benches, a WHO and FIFA project in Qatar