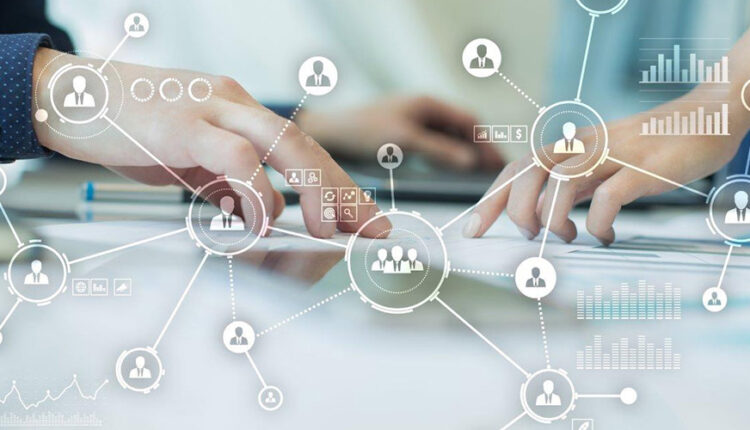 Blockchain technology will be used in Colombia

For data analysis Collecting, storing, processing and distributing information will be the edges driven by new technologies

The Ministry of Transport of Colombia has announced the possibility of implementing the use of new technologies to collect, store, process and distribute information in order to seek an improvement in transport operations, management and safety, in its announcement it also reported the possibility of including blockchain technology in the proposal.

The measure announced by the representative of the ministerial portfolio, Ángela María Orozco, in the newspaper El Tiempo, represents a joint effort that the government has been developing to establish a new comprehensive policy for the use of information and communication technologies (ICT) and thereby face the challenges of mobility in the country.

Orozco stressed that the proposal “will have implications for the quality of life, economic development and competitiveness of the different regions, influencing environmental sustainability and social cohesion, essential for democratic prosperity and the development of the regions.”

He also indicated that the institution works “on the application of blockchain technology for the management of transactions and database interaction of institutions in the sector, which allows data analysis and its use in public policy.”

The objective is to seek “to consolidate the implementation of robotics for the public transport administration, as well as the use of servomechanism, such as the internet of things, to promote greater security and legality in the sector,” said the minister.

Large financial and technology companies will make Miami their base

Electric Hummer will be the new rival of the Tesla…