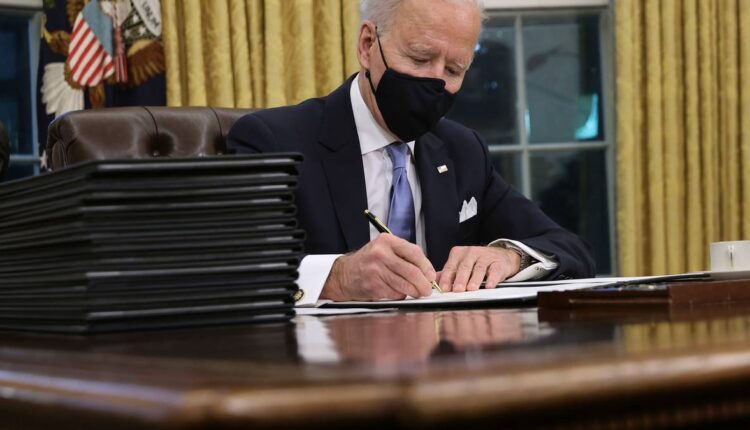 The US president announced a series of measures, related to federal resources of the United States

The president of the United States, Joe Biden, announced a series of measures to mobilize federal resources in the framework of the fight against climate change after registering extreme temperatures throughout the last year.

As the White House indicated in a statement, extreme heat is already the leading cause of climate-related death in the North American country. “My Administration will not let the Americans face this alone,” said the US president.

The decision comes after last June’s heat wave killed hundreds in Oregon, Washington and Canada’s British Columbia region. For scientists, such temperatures would be “unfeasible” if it weren’t for “human action.”

The consequences of high temperatures do not affect the different communities in the same way, as indicated by a study from the University of California. Thus, African-American populations are five times more likely than white families to end up living in areas that are on the so-called “red lines.” To these groups are added the Latin and Asian populations, also more affected by high temperatures.

“Millions of American workers are exposed to high temperatures in workplaces and jobs with high exposure to heat. This is more likely among populations of color,” explained Biden, who clarified that the heat poses a greater danger in urban centers.

In this regard, the president explained that the departments of Labor, Health and Environmental Protection “will work together with other government agencies to ensure that Americans have safe working conditions.”