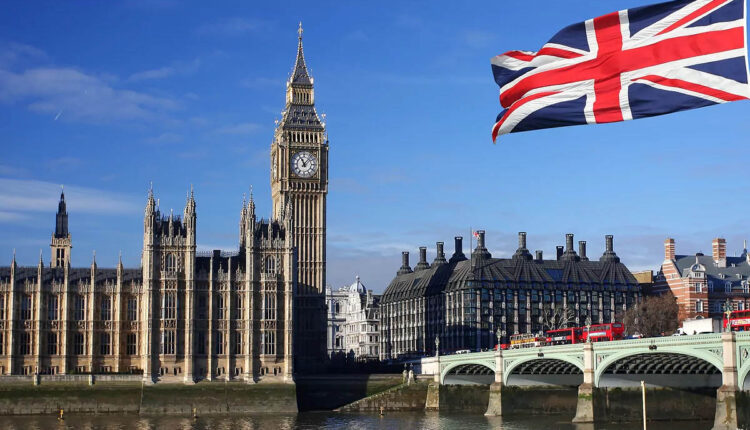 The financial institution announced this week the increase in interest rates to 2.25 %

The Bank of England (BoE) raised the country’s interest rates to 2.25 %, which is equivalent to an increase of 50 basis points, according to the entity’s Monetary Policy Committee.

The British central bank’s decision comes just one day after the Federal Reserve decided to raise the country’s interest rates by 75 basis points, to their highest level since 2008, and the same day the Swiss National Bank abandoned negative rates. after eight years.

Instead, the central bankers did decide by consensus to reduce the balance of public debt acquired by the entity by 80,000 million pounds over the next 12 months, to a total of 758,000 million.

The Bank of England has indicated that, despite government measures to curb the price of energy bills, these will remain high and inflation will still be above 10% for several months.

CAF will allocate millionaire investment for the growth of…