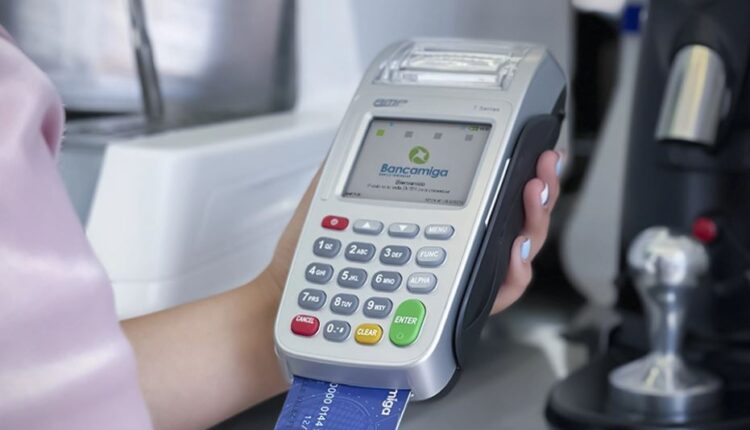 Bancamiga opens its doors in Cagua

The Executive President of Bancamiga, Ariel José Martínez Coujil, stated that this new agency will boost industrial and commercial activity in the Aragua region

With the aim of bringing innovative products and services to the entire country, Bancamiga will open its agency in Cagua this Monday, August 22, the second in the state of Aragua.

In its modern spaces, the citizens of the region will be able to count on close attention from the staff, who will guide them on how to open accounts in bolivars and in foreign currency, acquire any of the debit or credit cards, as well as learn about the potential of the Bancamiga points of sale, the most versatile and modern in the market, informs the institution.

They will also be able to obtain information on how to participate in the Exchange Desk, receive foreign currency from anywhere in the world immediately through Apóyame, and on the Mastercard debit card with contactless technology (without contact), adds a statement. 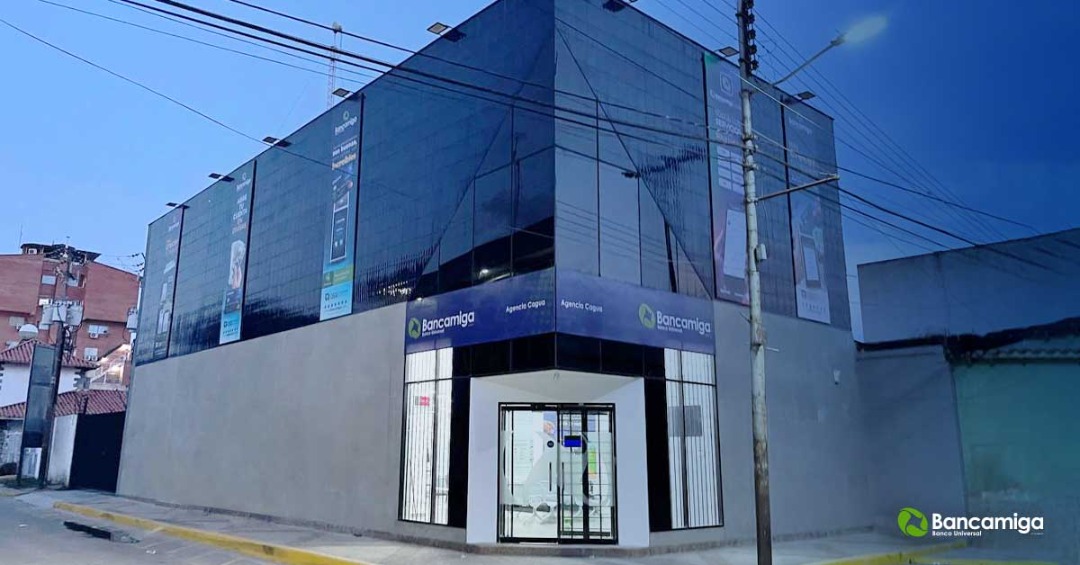 Close and physical attention in Cagua

The executive president of Bancamiga, Ariel José Martínez Coujil, reported that, with the new office, Bancamiga Banco Universal will promote industrial and commercial activity in the region, in addition to offering businessmen, entrepreneurs and customers the facilities of a modern, disruptive and innovative.

The agency is located on Calle San Juan, intersection with Independencia, and joins the other 33 that Bancamiga has in the country, 11 of which were opened in the last two years: La Rinconada, Porlamar, Acarigua, Guanare and Maracaibo in 2021, and El Tigre, Barquisimeto Este, Puerto Cabello, Coro, Ciudad Ojeda and Cagua in 2022.

With this new space, Bancamiga ratifies its deep and planned growth that has led it to position itself among the first private institutions in the financial system in the country, and underlines its commitment to banking Venezuelans, in addition to bringing state-of-the-art products to all corners of Venezuela, concludes the informative document.

First commercial space greenhouse to be launched in 2023

Venezuela is in its sixth year of recession

Nokia 5.1 Plus the big bet on mid-range equipment