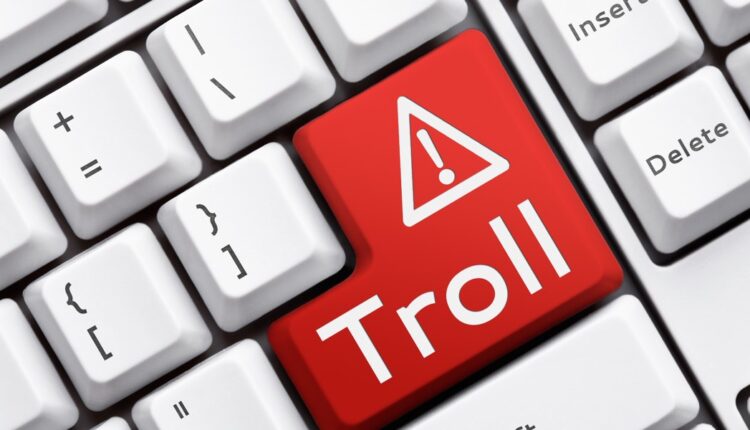 Scott Morrison stressed that his country will legislate on users who use social networks to defame and offend people, known as trolls

Australia announced the introduction of legislation for social networks to provide information about trolls or users who are engaged in posting defamatory or offensive comments against other people. This was reported at a press conference by Australian Prime Minister Scott Morrison.

Scott stressed that in real life people are not offending and attacking others without consequences; therefore, they consider that in the virtual world it should not happen either. “The online world shouldn’t be a Wild West where bots, bigots, trolls and others roam anonymously and can harm people.”

The new law provides for a “complaints mechanism” that will allow citizens to demand that social networks remove any information or content “that they consider to be defamatory, attacking or intimidating”.

If the platform refuses, a court could rule that it report the identity of the “anonymous commenter” and if the platform does not comply with the decision and does not provide the identification data of the commenter or is not able to identify him, “the responsibility will fall on the company and a court will force her to pay a fine.”

The announcement was made by the Prime Minister after the Supreme Court of Australia ruled that the owners of social networks can be considered “publishers” and therefore “responsible for the public comments made by users.”

According to Morrison, virtual companies created the space and it is necessary that they make it safe, otherwise they will be forced through the legislation.

Volkswagen to build an electric-car plant in Germany